These days, when the sandbox survival game comes up, it becomes very successful because games of this type are trendy at the moment. They allow humans to flourish in a virtual arena where anyone can do anything they imagine without many game types’ limitations. It sounds much more optimistic in theory; everyone is on their own out there. Just like anticipated, folks often act on their primary impulses, but only on a digital basis.

ARK: Survival Evolved is probably the most successful survival game available today. Nevertheless, in case you are a little burnt out on dinosaurs and mad science-fiction planet preservation, you may consider playing some different games from the same genre. Our researchers have found the best games similar to Ark: Survival Evolved. Keep reading to find out more about them.

The interesting thing about this game is that it’s not just about survival. You’ll need to destroy your opponents, watch them kneeling in front of you, and listen to their women’s weeping. Conan Exiles is going to make you see it over and over again. The other “advantage” of this game is that you get to see all the people naked since the frontal nudity is not forbidden. In case you manage to capture any player or even a bot character, you can chain and drag them. All you have to do is defeat them first.

Bottom line, This game is fairly intense, containing a better graphic than almost all games we planned to mention. Conan Exiles also has all the elements you need in a game like this one; base, guns, gear, scavenging, agriculture, exploring, and so on. The thing that separates this game from others is the possibility to summon the avatar of God by your choosing. You’ll have to make a ritual sacrifice, but it’s quite exciting and definitely worth it.
The game is a bargain, as the Steam cdkey cheapest offer is currently starting from 12$ on the marketplaces agains 39.99$ on the Steam Store. 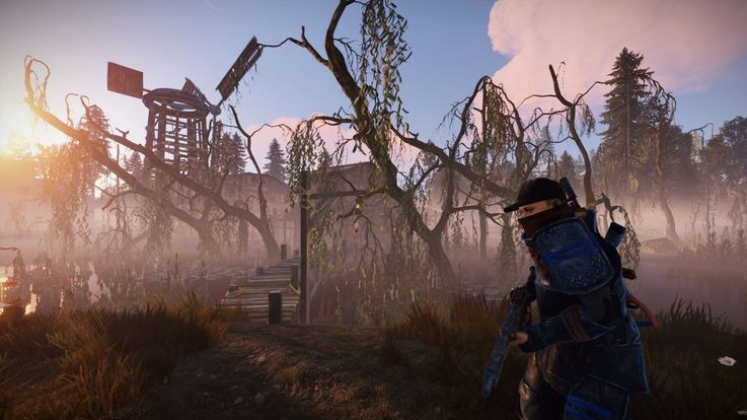 This game is not as violent as Conan Exiles, but it’s definitely worth playing. It’s the modern age, and it gives you lots of possibilities. Your hero will start undressed, and the hazards lie throughout the whole world. The world is heavily urbanized, ensuring it will be hard missing the other players if you play online.

You will frequently see aircraft drop vital supplies (typically firearms), and you will have to race such landing areas if you’d like to be ahead of the competition. As expected, firearms will make melee attacks useless until you waste ammo, which keeps Rust quite dangerous and challenging compared to any other game here. You have two options: Hide and stay safe or try to fight your way to the top.
You can find the best game deals for Rust cdkeys starting from 18$ by comparing game deals against 39.99$ if you purchase it through the Steam store right now. 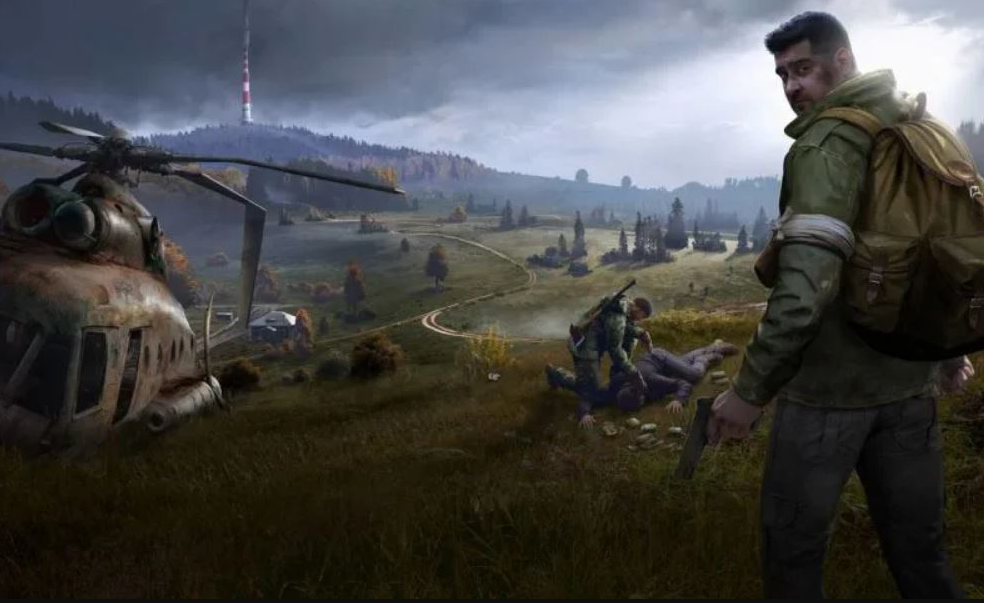 We can’t go through any survival game list without mentioning one of the first & best ever – DayZ. Starting as a special mod of the famous “ARMA 2”, this game manages to make a whole new gaming trend. Basically, it’s a zombie survival game. The modern world we know is gone, and the zombie apocalypse has hit the Earth. It looks a lot like a Walking Dead (or Fear The Walking Dead) Series on TV. The main threat isn’t zombies; the main danger is the people. They can kill you and steal your whole loot and puff – you’re back where you started.

This game likes reminding you that no laws exist in this place. You steal things, find weapons, and then – you meet a player. There are multiple ways to interact with them, but be very cautious: Most of them will try to murder you and steal some items. The one thing we like about communication is that you don’t need a mic in order to talk with others.
The game cost 44.99$ buy right now Kinguin has the cheapest offer with the key costing less than half of the price. 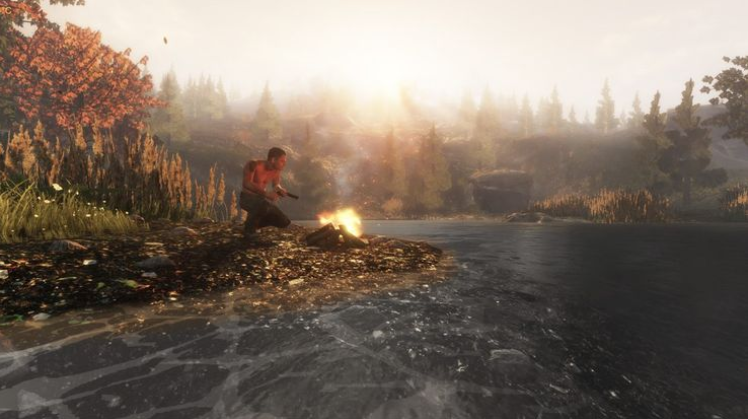 This game is why we use the word “survival” in the survival genre. Being what it is, it’s even more unforgivable and also harder than many (if not all the games) on the list. The whole game story reminds of s Rust; aside from that, it brings more attention to flora and fauna and natural environment, meaning that it will incorporate animals and improved animal A.I. This should serve as a reminder that people would be useless if you take tools from them.

Never go in search of a trendy and enjoyable walking tour, as this game isn’t for the faint-hearted. You’re going to be using your brain a lot to minimize the chance of losing the fight. Luckily, joining forces will not be a part of Subsistence, meaning you’ll have much better odds to resist all the hazards that nature itself will bring. At this point, the game is in urgent need of material, but it’s understandable due to the early availability headline.
This is a game you can purchase directly from your Steam account, as there is no significant discount on the cd key shops. 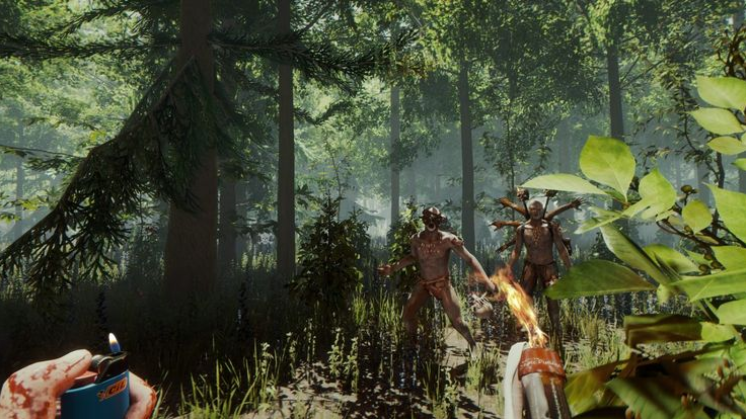 Survival for preservation could get fairly old and outdated easily, sometimes in games like ARK: Survival Evolved. That’s the reason why the overall storyline is often required to keep everything spicy; This game brings much of the spice mentioned in co-ops. The main character (the one you get to play with) is a dad that survives a plane crash along with his son. You wake up one day, finding out that your son is lost. Here’s the tricky part: The island is overwhelming with cannibals, and you’ll have to risk a lot in order to find him.

As a responsible dad, you’re going to be looking after your child while increasing your survival chances on the island’s unforgiving and cruel environment. When you believe there is nothing more that can surprise you, that’s the time to meet all the horrors above your understanding hidden in the deepest caverns and tunnels. Attempting to rescue your kid will have to wait quite often. This game is fairly cheap and not only for PC, but also for console. This is the only title from the list which Playstation game key is cheaper than the PC key. The cheapest offer for The Forest Ps4 game is less than 10$ and a bit more than 18 for the PC cdkey.

A Few Words At The End

These are the games most similar to the Ark: Survival Evolved. We advise you to test them all, as they all provide different possibilities for the players. It’s hard to say which one is the best, simply because they all have something special. But all of them are synonyms when you think about the best survival games, and we had to talk about them and mention them all.