While it may not seem like it, Solitaire is actually one of the most popular games around the world. This solo card game which dates back to the 18th century can be what you are looking for when you want to keep your mind busy with a simple task. The problem is, there are a lot of great Solitaire games and it can be difficult to choose, so today, we listed the 8 free best Solitaire card games you can play online for free. 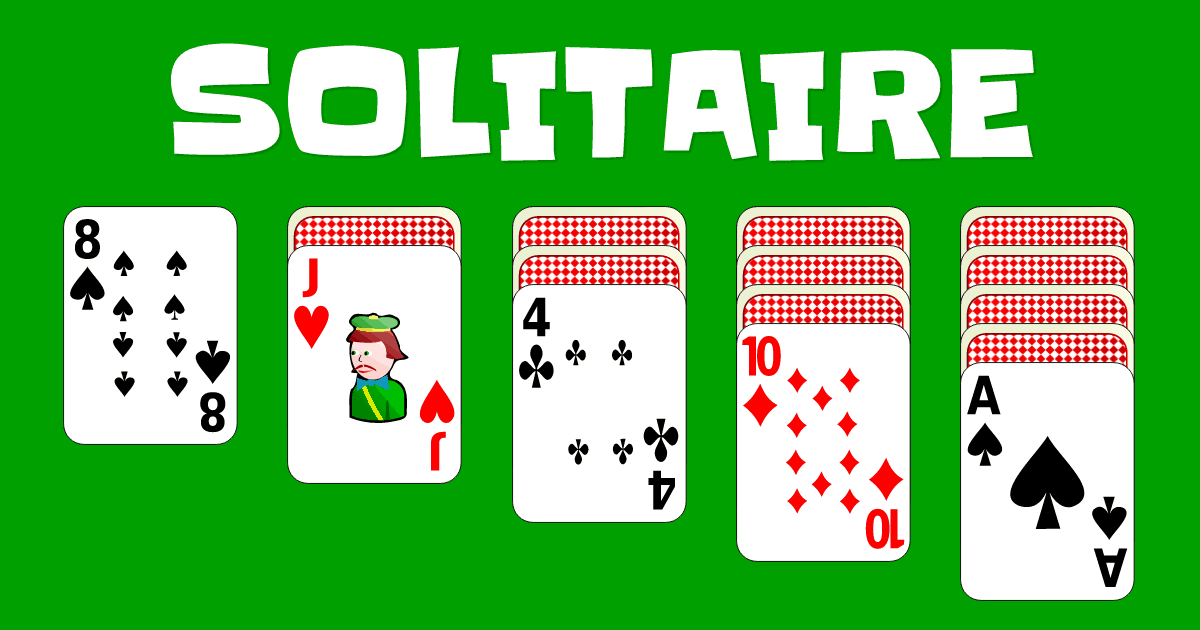 The most popular variation Klondike solitaire card game is played with a single deck of 52 cards. There are 7 columns of cards with each one’s top card facing up. The remaining cards form a drawing pile that you can freely draw and pick cards from. The goal is to move all cards into four stacks within an ascending order, starting with an ace.

This solitaire variant is a little bit different than others. It involves setting up 35 cards face-up in 7 rows and the other 17 as a draw pile. You have to remove all of the 35 cards to a discard pile, and a card can only be removed if it is either 1 point above or 1 point below of the value of the most recent card on the discard pile. This is a personal favorite of mine since it takes 3-4 minutes to play a game and it is very simple, yet fun.

Yukon Solitaire is really similar to the Klondike variation, with the main differences being the ability to move groups of cards and the fact that there is no draw pile at the start. Instead, every card is dealt at the start with some being face down, and the game begins with the goal of placing every card into suit-specific foundation piles in order.

This Solitaire game involves having all 52 cards dealt onto the tableau columns face up. There is no draw pile and your goal is to move all cards to four foundation stacks in ascending order like classic solitaire. The main difference is you do not have to alternate black and red cards while sorting the cards.

Little spider solitaire is another great solitaire variation, but this one gives you much more choices. Like most other solitaire games, you need to rearrange the cards into 4 foundation stacks, but this time, 2 of them must build from the bottom up while the other 2 must be built from the top down.

Accordion Solitaire is easy to learn, but it is probably the hardest solitaire game to win. It requires a lot of concentration and may take longer than usual. The reason for that is you need to place all 52 cards (which are laid out in a single row) in order. This is much more challenging, but at the same time, more rewarding.

There they are, the best free solitaire games you can play right now online. Of course, there are way more solitaire or patience variations you can play online or with real cards (You can even make one for yourself.), but these are the main variations we found that are the most fun to play.

Ahmet has been passionate about video games since he was 4 years old and has been writing about them for the last 10 years. He was accepted to Turkey's best selling gaming magazine LEVEL as a freelance writer when he was 13. He is still playing video games and following the media regularly with great enthusiasm. Follow him on Twitter @ahmetbabacanpl