Civilization 6 modding tools and Steam Workshop support finally came along with the Australian Summer update, so there’s lots of great modding to come. Strategy games have been a staple since the beginning of PC gaming, along with FPS and RPGs. Even though the real-time strategy games usually saw the most attention from gamers, turn-based games always managed to hold their space and one of the biggest franchises that have been consistently doing that is the Civilization series.

Civilization games have always held a special place in my heart. Be it seeing your country rise through centuries or different victory conditions, it always has been one of the most addicting experiences. The doom of “Just one more turn” extended a 2-hour gaming session into an 8-hour one and it never comes close to being boring. The latest addition to the series, Civilization 6 did just that, but of course, not without its flaws. But luckily, with the Australian Summer update, the game’s modding tools and Steam Workshop support was finally given to us and we are starting to see the fruits of this. 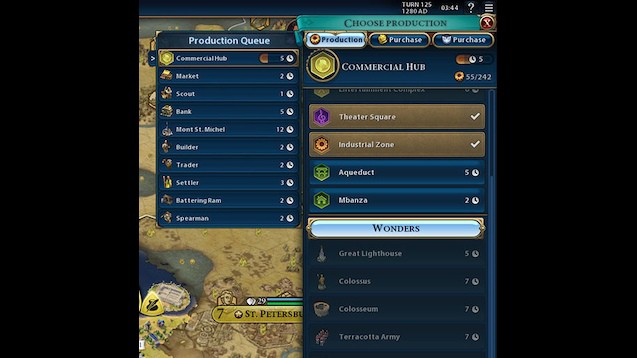 Yet (not) Another Maps Pack 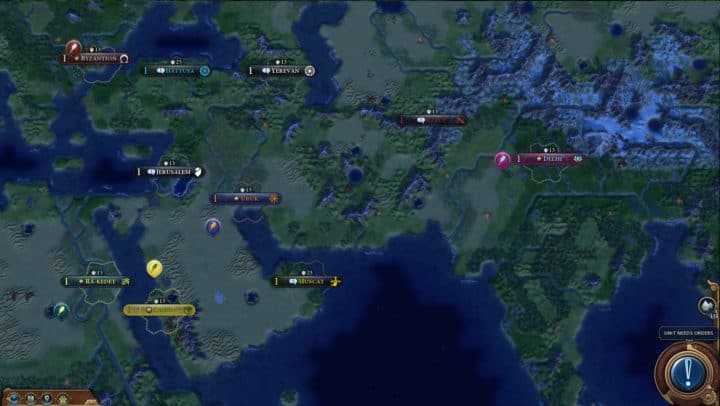 As you can (not) understand from its name, this mod adds a bunch of new maps to the game. It features a lot of different maps such as variations of Europe and maps from other mods and also lets you start a game with a lot more Civilizations and adds true starting locations for the Real World maps. 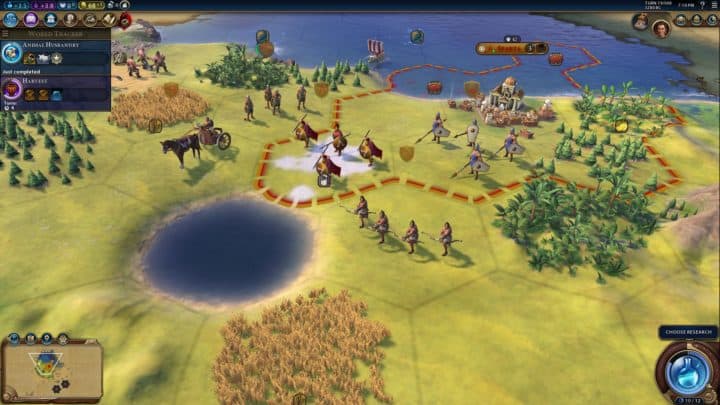 This total conversion mod covers ages from the Dawn of Time to the fall of the Roman Empire and you can play as one of the seventeen ancient world civilizations that are created specifically for this mod. If you want to play the game during ancient times, this is a great mod to do so. 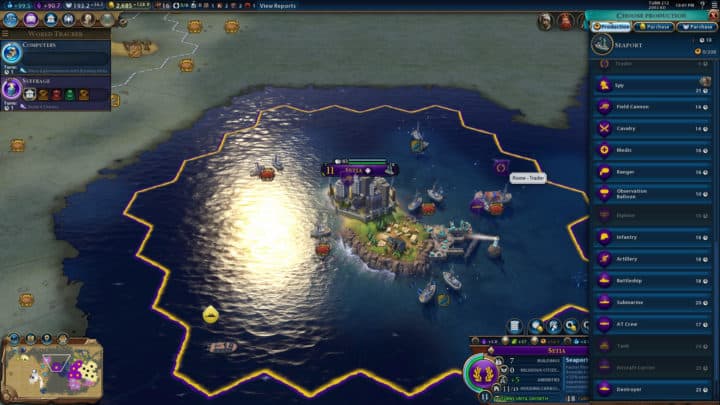 This simple tweak makes island and port cities much more viable by adding more bonuses to different Harbor buildings and grants +2 food and +1 gold for adjacent City Center. There are more balance changes and additions that you can check in the mod’s page. 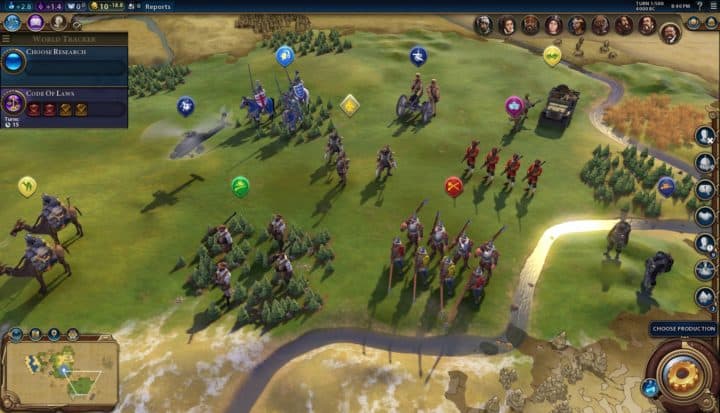 This mod does what its name suggests and adds more units to the game, 9 general and 2 additional unique units for each Civilization. If you have the DLC, you can get Even Moar Units mods that are made for Aztecs, Poland, Australia, Macedon and Persia. 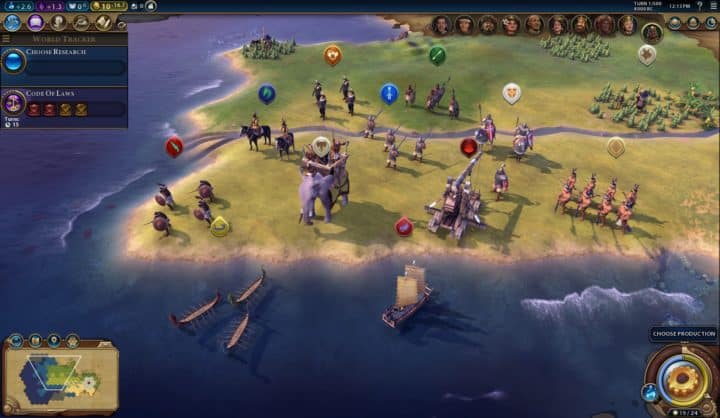 Sequel to the previous mod Moar Units, Steel and Thunder -again- adds even more units to the game. Its Unique Units part adds one additional Unique Unit to every Civilization and the other part, Unit Expansion, adds 11 new Global Units. 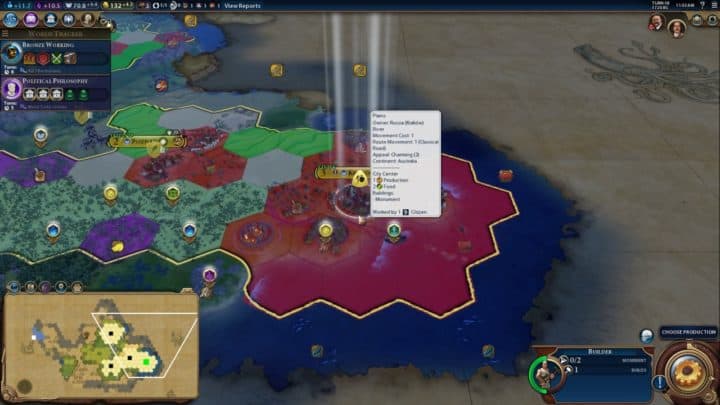 In the native game, harder difficulties give AI Civilizations insane bonuses in the early game and it does not always make for a fair, fun time. This mod removes those bonuses and instead gives AI Civs constant bonuses so they can keep up with tech and production throughout the entire game. 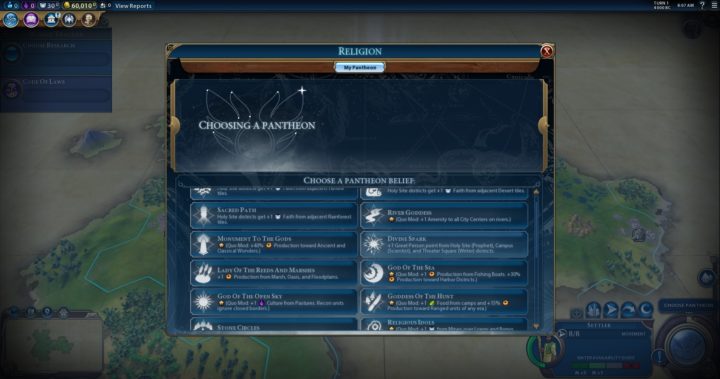 This partial conversion mod changes hundreds of rules of the original game’s and adds a lot of additional ones. The change list is too long to write here, but they include faster border expansion, faster movement and battles, new policies and stronger governments. 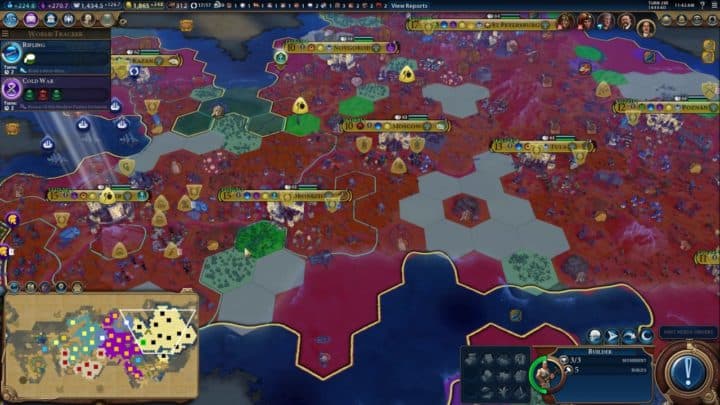 This mod improves one of the biggest faults of Civilization 6, the AI. There are improvements in many behaviors but the most notable one is the AIs ability to wage aggressive wars. Also, leaders have more distinct personality styles that match their abilities/cultures. 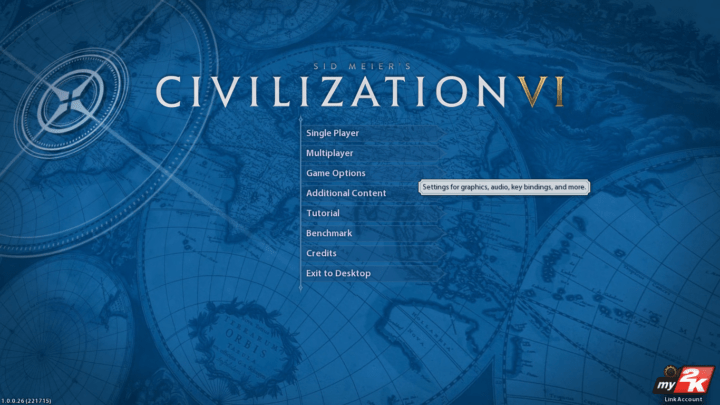 A mod that we need for every game, Quick Start completely skips all the 2K, FIRAXIS and AMD logos. This mod takes you straight to the main menu. It is exceptionally good for Civilizations 6 since it takes extra long to get to the main menu. 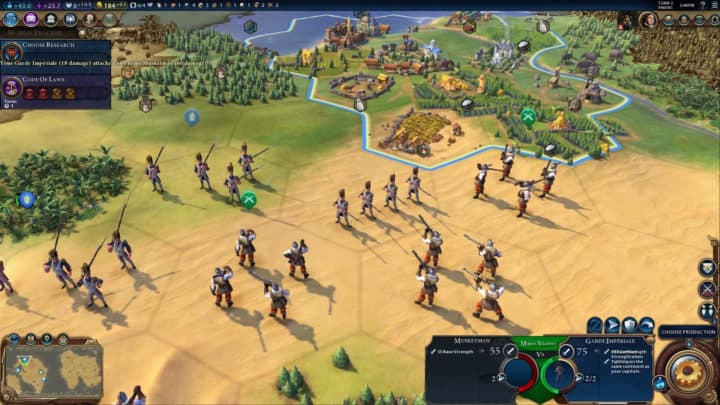 If you want a denser, faster combat, this mod is for you. It reduces unit costs, allows for ranged and recon units to stack with melee units and changes how strategic resources are used by the units. The list is way longer than this so if you want to check it out, head over to the mod page. 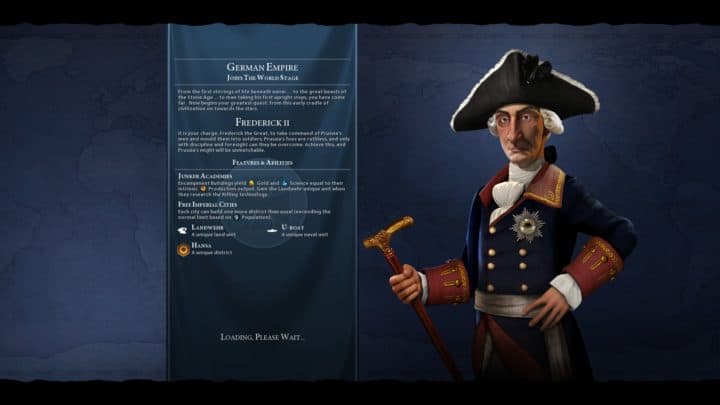 One of the unique features that Civilization series has is its real-life Leaders that make you feel like you are reliving history. They all have different personality traits and such, but what if we had more? Mod creator gave us over 30 great leaders and villains from the history such as Calvin Coolidge, Commodus, Hitler and Stalin. 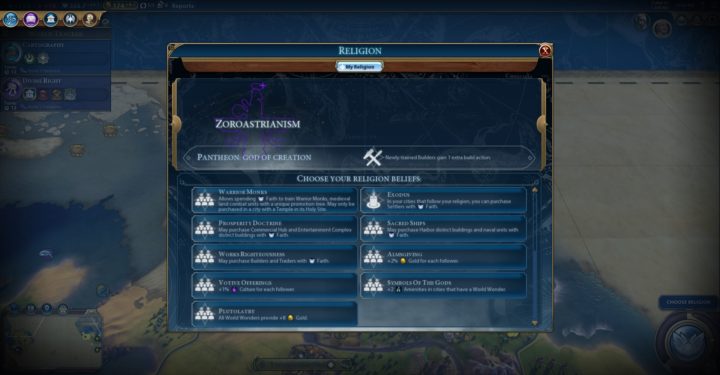 This huge religion mod raises the founded-religions-per-game cap to 16 on a Huge map and adds more than 40 new beliefs, and adds new religious buildings. The increased number of religions and the increased cap means each game will be more different and dynamic rather than seeing the major religions dominate every time.

From simple resource tweaks, AI improvements and unit additions to complete rule overhauls and huge map packs, the Steam workshop and the foul play the Civilization 6 are brimming with quality mods. If you want to increase the paly time of an already endless game, these best civ 6 mods on steam (especially when combined) can prolong and improve your experience drastically. We hope you enjoyed our list and if you did, let us know below!