If you enjoy a range of sports like basketball, soccer, and baseball, you will easily find some best sports video games that feature your sports of choice. In particular, the last decade saw the release of some of the best sports games ever created. Here is a look at five of the best.

Released in 2010, NBA 2K11 offers all the thrills and excitement of the NBA league’s real games. The basketball simulation video game realistically depicts the experience of National Basketball Association games, and there are plenty of customization options for players and teams. The MyPlayer mode is good fun, too. You can create your own fictional player and lead him through his NBA career. Another fun option is the Association mode, in which you can take control of the NBA organization. Two fab modes feature legendary player Michael Jordan, as well. NBA 2K11 is undoubtedly the best game from the last decade for basketball enthusiasts. So, it is no wonder the game has sold over 5.5 million copies worldwide.

Soccer and video games go together like Ronaldo and hat-tricks. There have been countless soccer games over the years, from favorites like the FIFA World Cup series and the exciting online casino slot game Top Strike Championship, which features a range of soccer-themed icons. But the greatest soccer game of the last decade is undoubtedly Pro Evolution Soccer 2016. The fifteenth installment of the Pro Evolution Soccer series of games was launched in 2015, and it was immediately hailed as being one of the greatest soccer games of all time. The soccer simulation game features a lot of advancements, such as enhancements to the 1v1 control, a more intelligent player AI, and an advanced collision system. And there are plenty of customizable options and additional features, as well as 24 stadiums for the Xbox One and PlayStation 4 versions of the game. The physicality of the game and its responsive and dynamic gameplay will keep you thrilled, surprised, and delighted throughout the game. 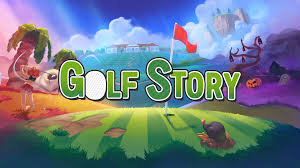 RPG meets sports in this charming hybrid role-playing golf game. Released in 2017, Golf Story follows a down-on-his-luck golfer who is attempting to regain his love of the sport, having not played it in 20 years. There are plenty of side-story quests and mini-games to keep you entertained. Each area of the game includes a nine-hole golf course, but you can also tee up any time you like to drive a ball from any outdoor location on the planet. Golf Story is unlike any other golf game you have played.

When it comes to NFL video games, the Madden series has a monopoly. With each year’s release, marginal changes are made to the games. But with Madden NFL 18, the designers decided to ramp up the improvements. In addition to utilizing a new engine, the football game contains fabulous career story modes. The amazing arc is still one of the best sports game narratives you will find. Released worldwide in 2017, this 29th installment in the Madden NFL series includes other significant changes too. One of the best new features is Game Styles, in which you can select one of three game styles to suit your enjoyment. You can choose from Arcade mode, Simulation mode, and Competitive mode. Other minor changes include the addition of the new game-playing element Target Passing, which gives you more control over making the pass go where it is supposed to go. 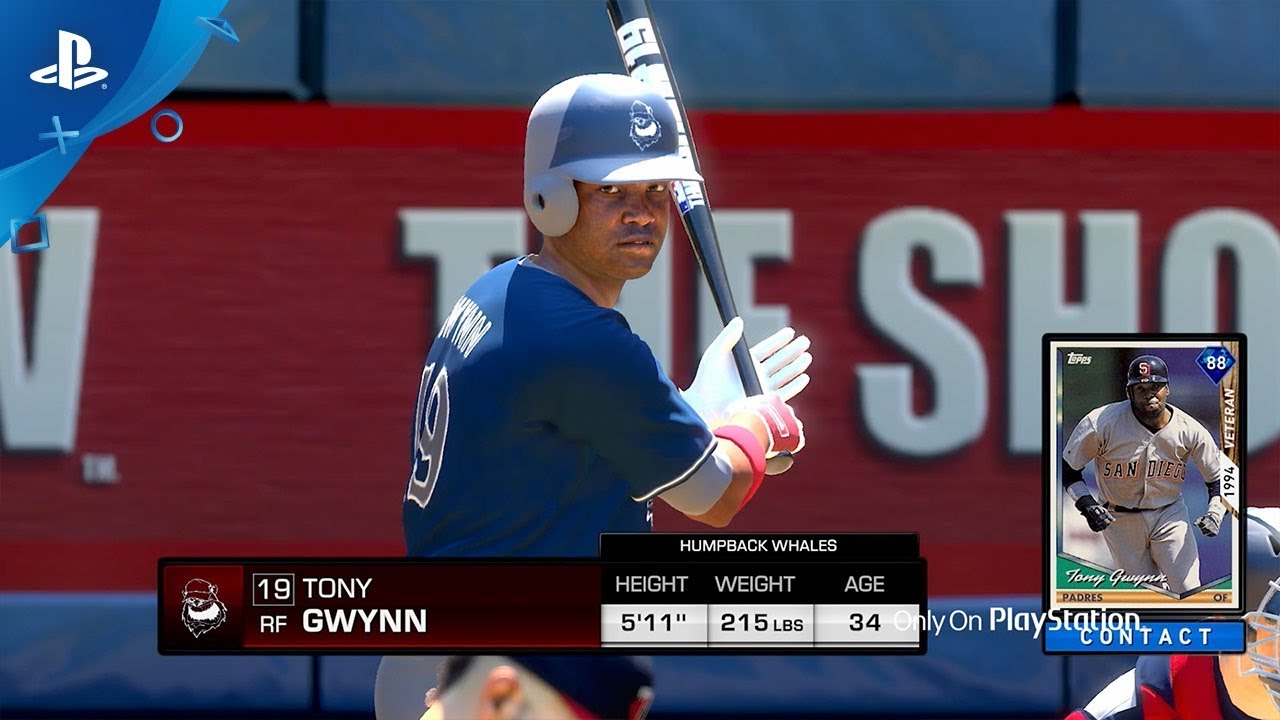 The best-selling MLB The Show 19 game has sold more copies in the US than any other baseball video game in history. Released in 2019, it is not only one of the greatest baseball games around. It is also simply one of the best sports games of all time. It’s one of the slickest and smoothest games on the market, and it contains some great modes and features. For instance, the Moments mode enables you to play as some of baseball’s legends and relive the most significant moments from the history of baseball. MLB The Show 19 also features some well-known names, like Mark DeRosa, Dan Plesac, and Matt Vasgersian. Whether you are a casual or hardcore fan of baseball, you will love playing MLB The Show 19.