Subnautica mods have made this game more enjoyable. Subnautica takes the beloved and highly popular mechanics from crafting games like Minecraft and Terraria and survival games like Rust, The Forest, and ARK: Survival Evolved. It takes all this and places in a vibrant and colorful underwater world. A beautiful game with a huge variety of creatures, materials, and lots and lots of water.

Love playing Subnautica then check our article for games like Subnautica.

These 16 Subnautica multiplayer mods intend to tweak and improve various aspects of the game, making them better, easier to manage, more streamlined, and more intuitive. 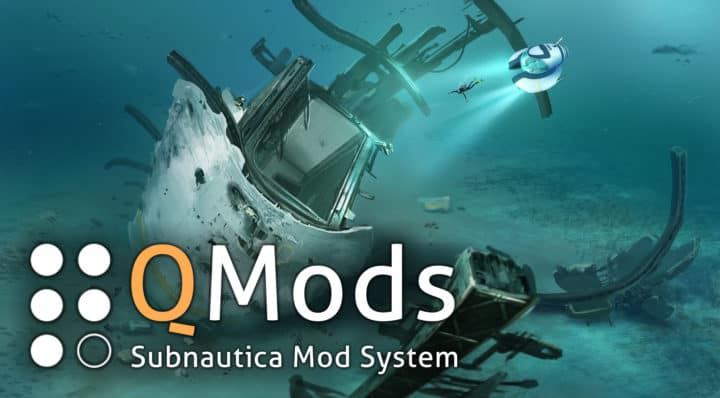 Essential for modding Subnautica. This mod manager adds an easy and streamlined framework for Subnautica mods. Many of the mods on the list require QMod Manager to work. Install it before you start and save yourself time later. 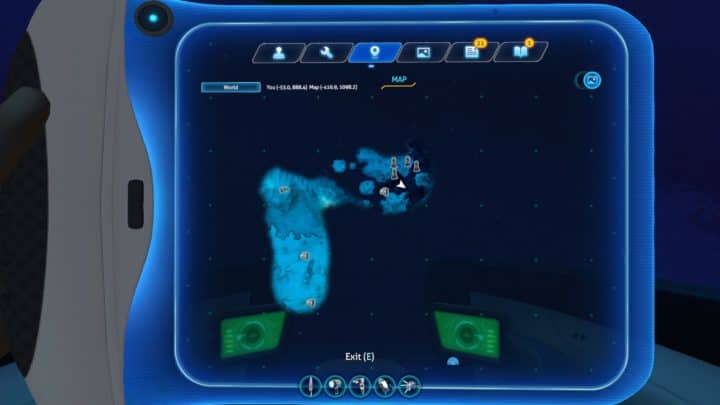 A simple but effective mod that adds a map to “Beacon Manager” tab of your PDA. Incredibly useful for exploration of new areas, creating custom markers, and tracking resources of all sizes. 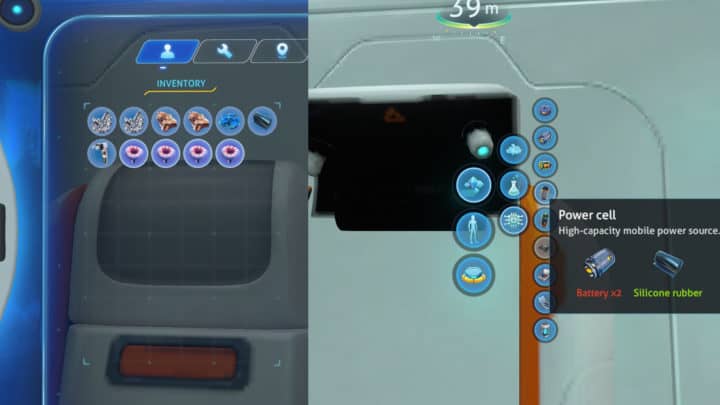 EasyCraft aims to simplify and streamline the crafting process in Subnautica, something that you most certainly be doing a lot! It will automatically craft ingredients as a blueprint and take materials from neighboring storage lockers. 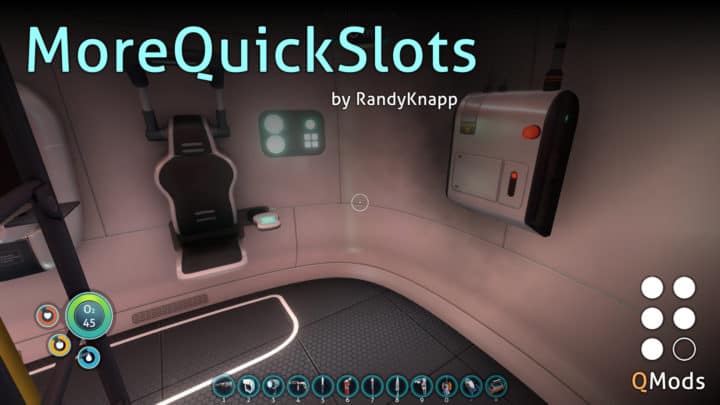 A simple but highly effective mod that aims to make Subnautica a bit more keyboard-friendly. It adds 12 customizable hotkeys for quick slots, up from the default of 5. Much more useful, and much more convenient! 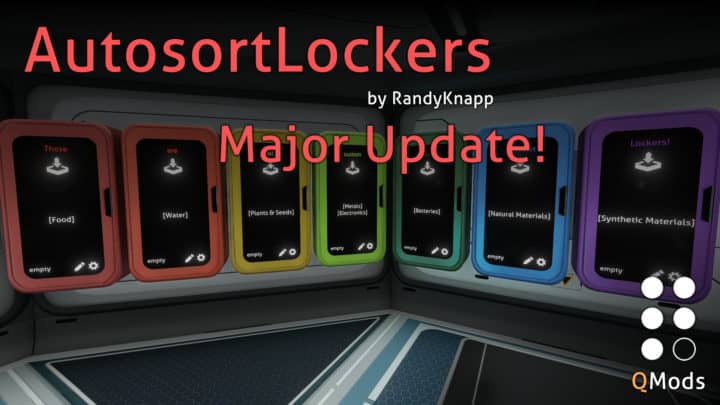 A great mod for those who love quick and easy management. AutoSort Lockers will do just that, it’ll automatically and handily sort your lockers into different categories of items. When you come back from scavenging, your items will simply go into the appropriate lockers without you having to do it yourself. Very nice time-saver! 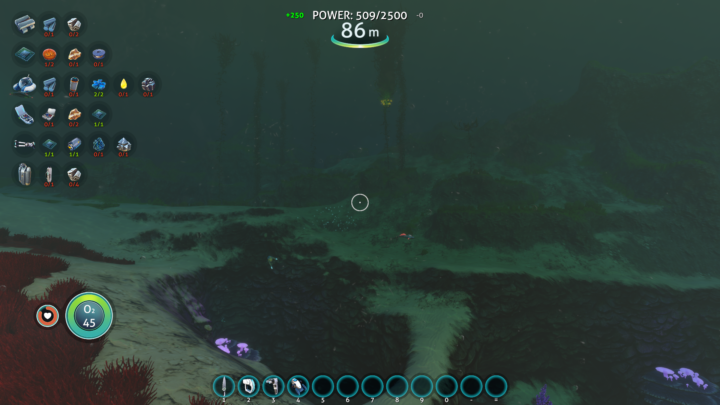 A handy little mod that allows you to track the progress of ingredients needed for blueprints on your HUD, making it easier to gather what you need, when you need it. Extremely useful! 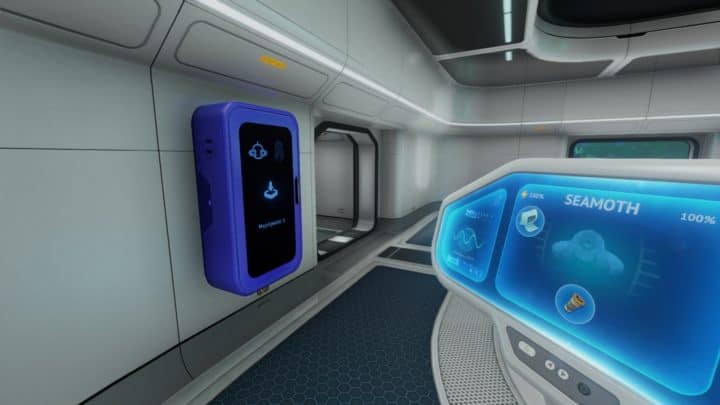 Another handy little time-saving mod that will automatically extract anything you have stored in your vehicle’s storage when you dock into your home base. It will extract your stuff into a new locker. 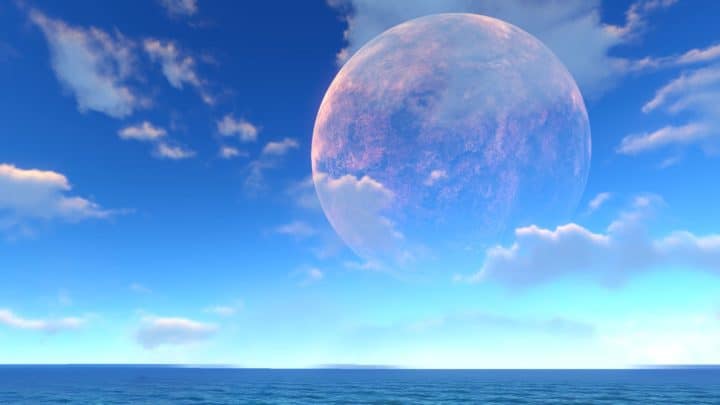 A graphical overhaul mod that aims to make Subnautica prettier, more colorful, and more vibrant (as the name implies). Requires DirectX 11 and may struggle on not-so-powerful PCs. 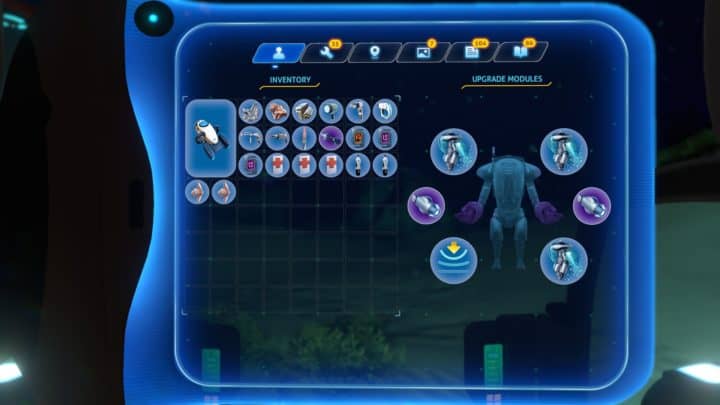 This mod simply allows you to access the upgrade menu for the Prawn suit whilst piloting the suit. A neat little mod that saves time, and allows you to upgrade on the go, which really should’ve been in the vanilla game when you think about it. 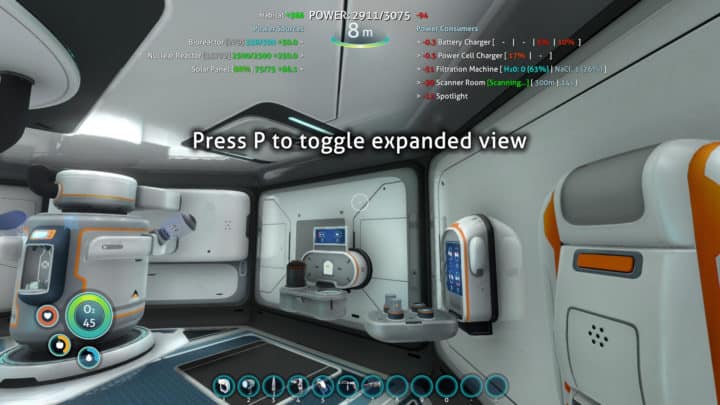 This mod aims to give you better and more detailed information about how much power your habitat is using. It may look a bit intimidating from the screenshot above, but it offers some handy insights into your habitat’s consumption once you get used to reading it. 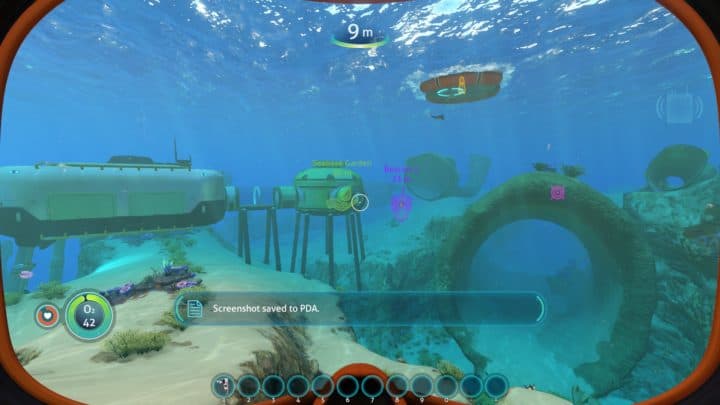 This mod adds a number of new custom beacons to place, with a variety of colors, styles, and images. A nice way to differentiate your different beacons, and give you something a little different to look at. 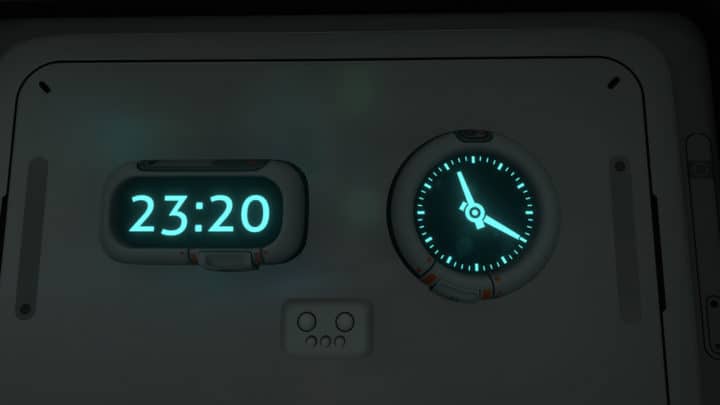 Adds two new craftable items to your habitat. Two clocks, one clock that will show your system time, and another that will show the in-game time. A nice way to stylishly track the time in-game or out of the game. 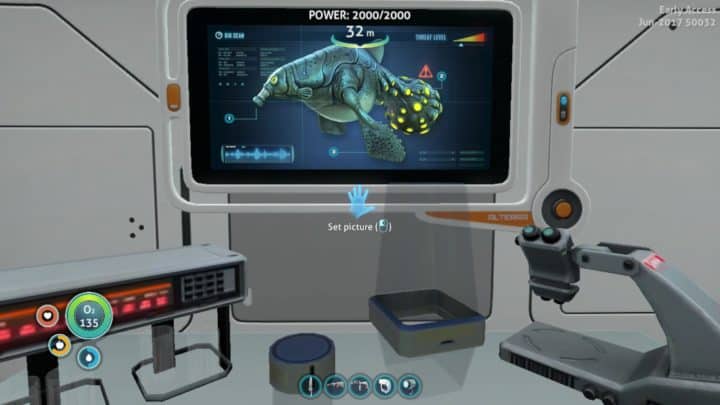 A cool mod that shows your data bank readouts in the picture frames in habitat. A cool mod that gives the game more of a science fiction aesthetic, as you observe the weird and wonderful creatures you’ve come across in your adventures in a data-heavy readout. 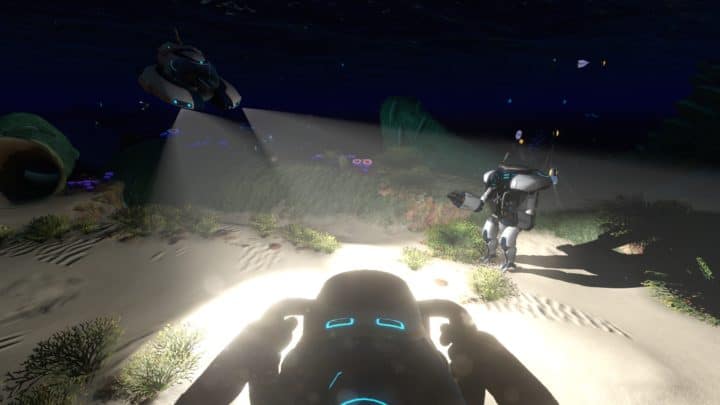 A simple mod that changes the color of the light from the prawn suit, sea glide, and sea moth. A brighter and somewhat more effective light that also changes the look of the light. Personally, I think it looks more realistic, too. 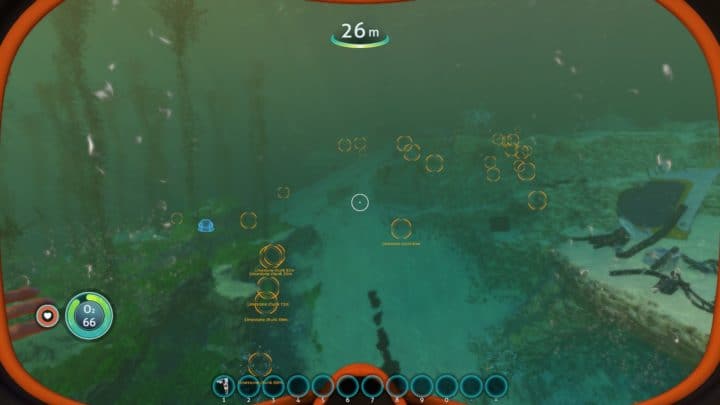 This mod aims to improve the scanner blips, enabling you to reshape and resize them as you wish, and allowing them to now automatically scale based on distance to the target. It also includes keyboard shortcuts to toggle them on/off. 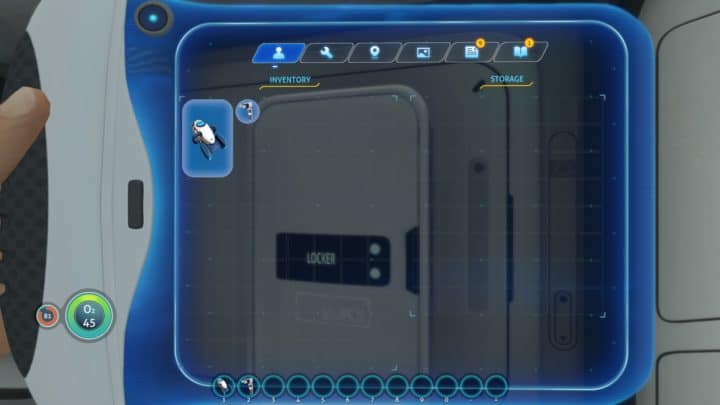 A nice little mod that allows you to edit the size and space of any container in the game, including the player’s inventory. A very useful layer of customization added to the inventory and many of the containers you’ll come across. 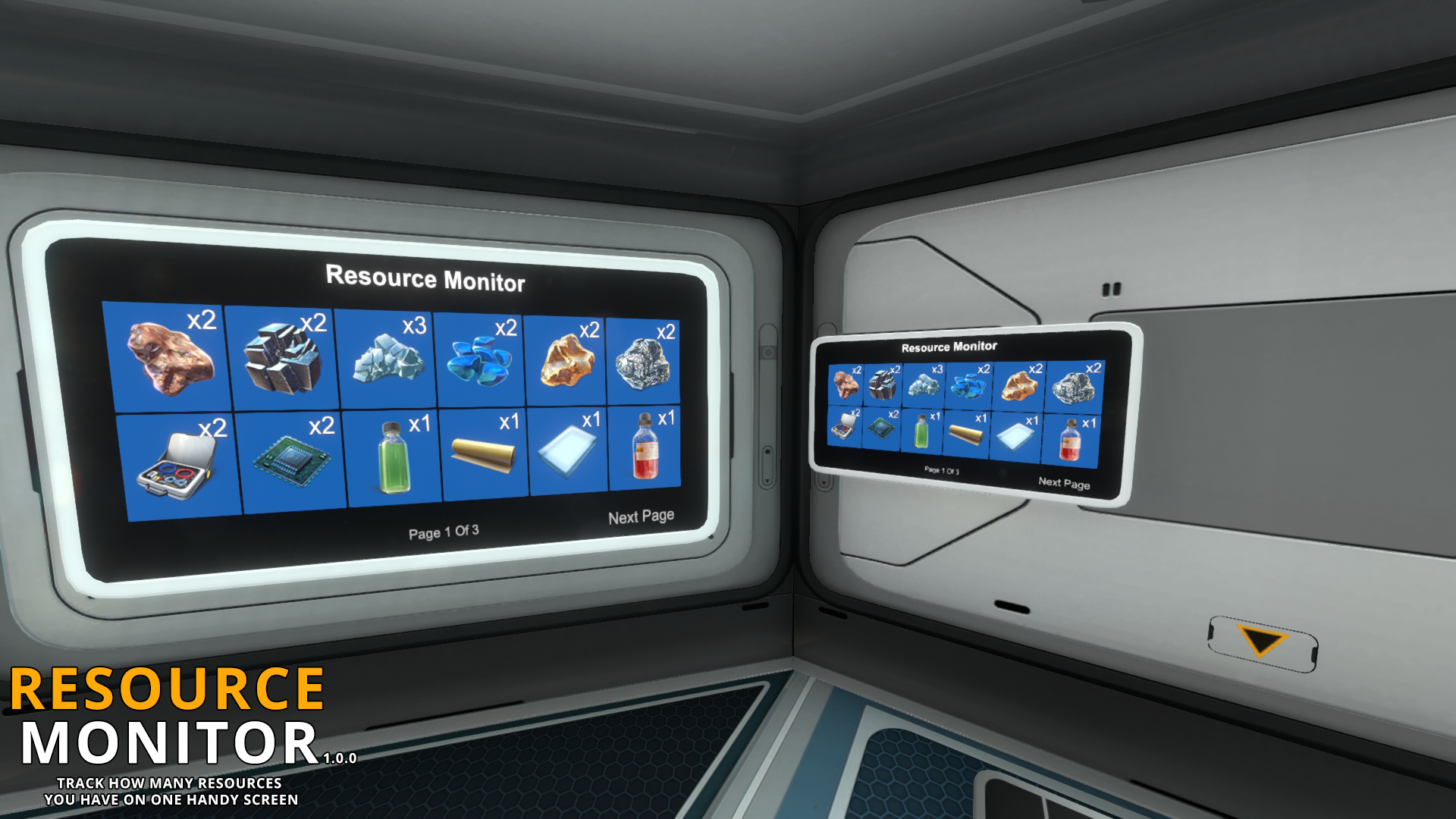 This mod is exactly what you need to keep track of all your items. The mod creates an actual monitor on a wall in your habitat (you can choose between two sizes, Large and Small) that will display all the items that you own in your base as well as in Cyclops.

After a small effort of tinkering around with settings, you can use this mod along with AutoLockers, since they’re compatible with each other. Not only is the Resource Monitor a giant TV screen that shows you all that you own, but you can also withdraw the items from here. This cuts down a lot of time travelling around your base to find the items when you need them! 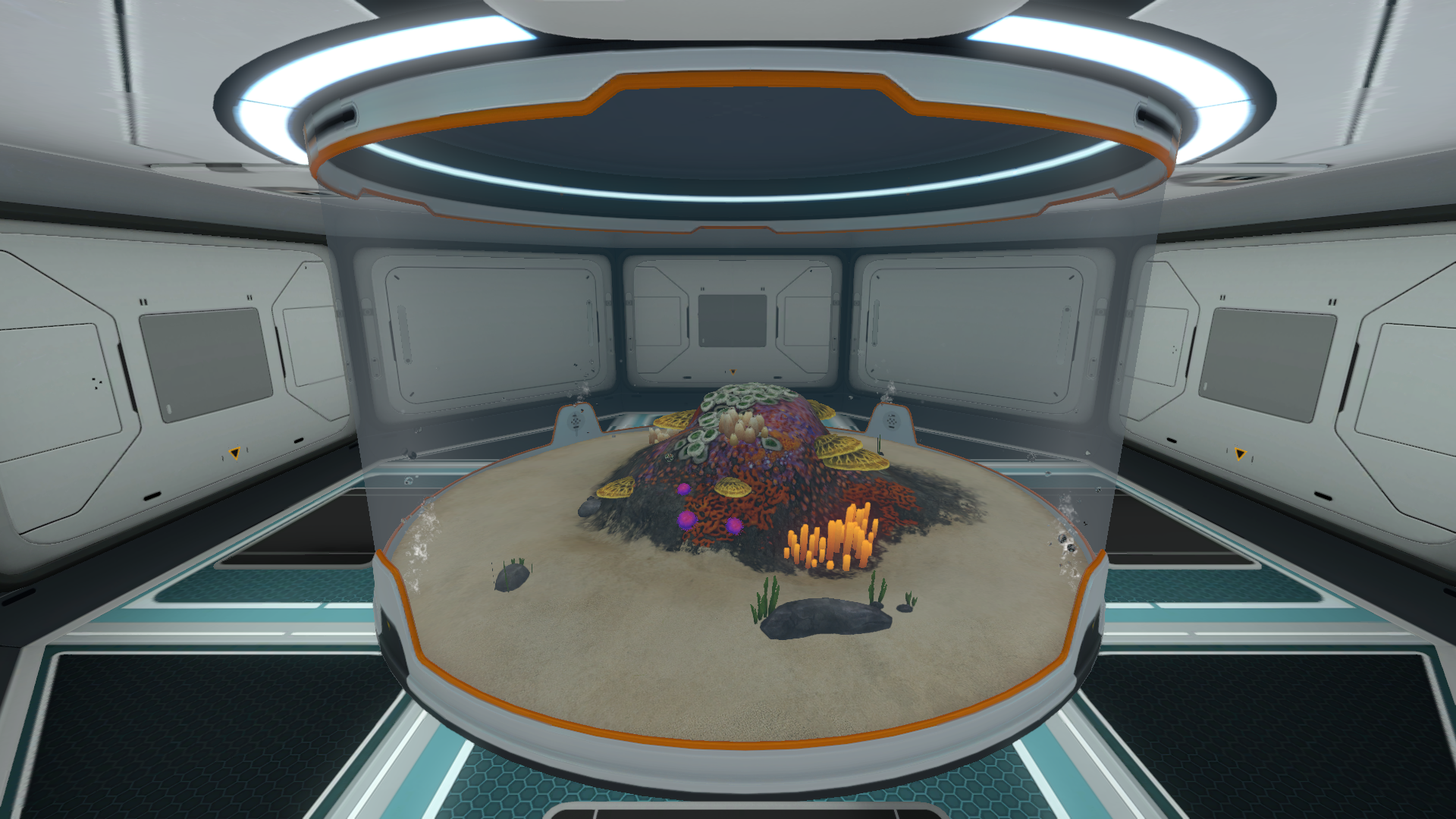 If you’ve gotten an alien containment item (basically an aquarium), then this mod will make your life much easier. It changes the entire breeding procedure of the alien containment unit and re-distributed excess new fish that have been bred. Instead of just stopping the breeding process, it sends the new fish to the BioReactors that are present in the base. This will in turn power up your habitat.

In the chance that there isn’t any inventory space in the BioReactors, it will revert to the vanilla game method which is to stop breeding. While feeding the fish doesn’t provide a whole lot of energy, it definitely saves you time from gathering materials for powering up the reactor. 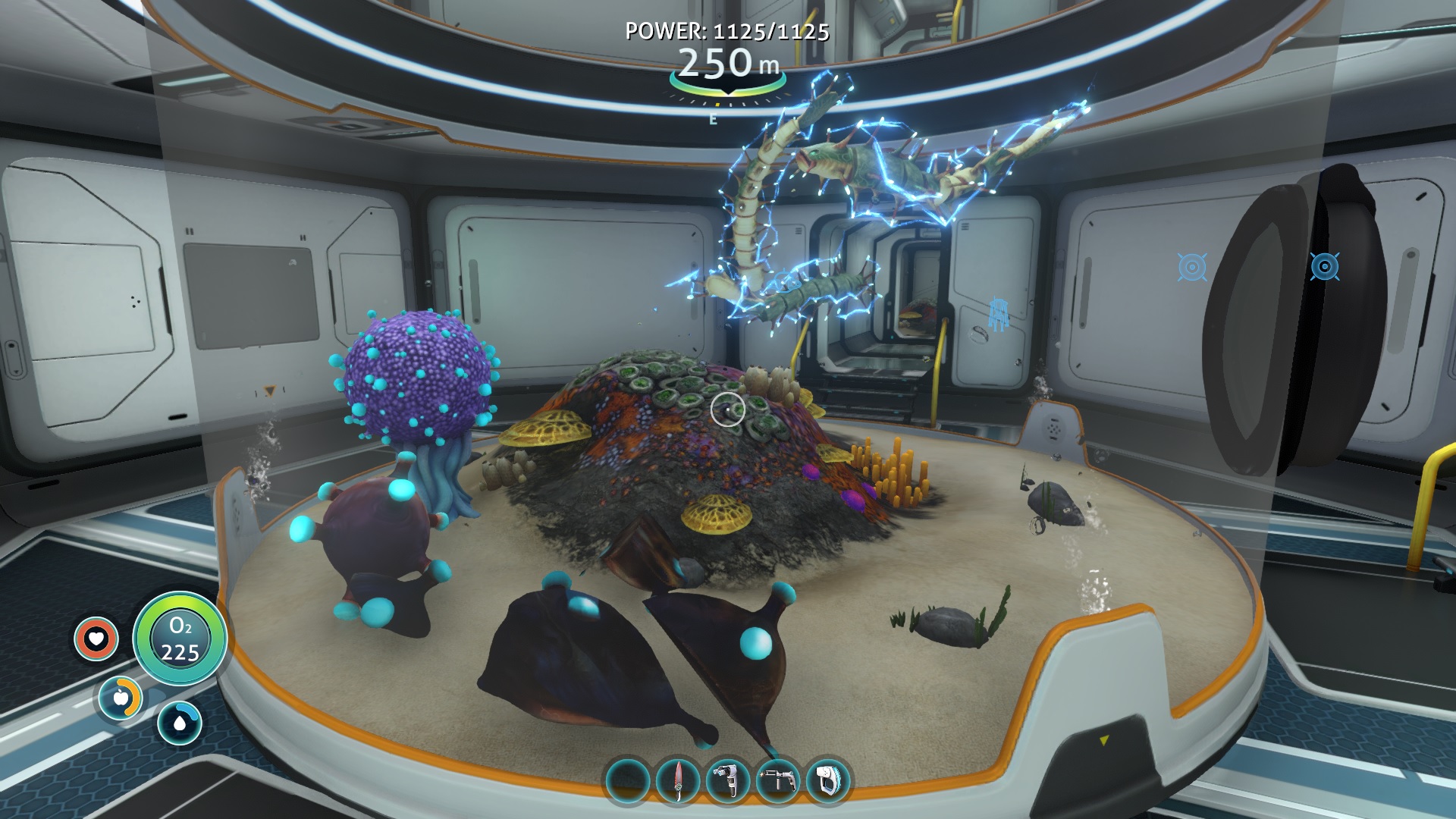 Feel strange about the idea of breeding alien fish just to throw them into a BioReactor so they can be fuel for your selfish needs? Yeah we thought so too. This mod is definitely an alternate option for those players whose hearts go out to the fish but also like the idea of being self-sustaining with electricity.

This mod brings a new kind of alien fish species to the containment tank that produce electricity and directly transfer power to the BioReactors. However, it’s not as instant as the Fish Overflow Distributor mod. With this mod you do need to take care of your electricity giving alien fish, by arranging for the right plants for them to eat. 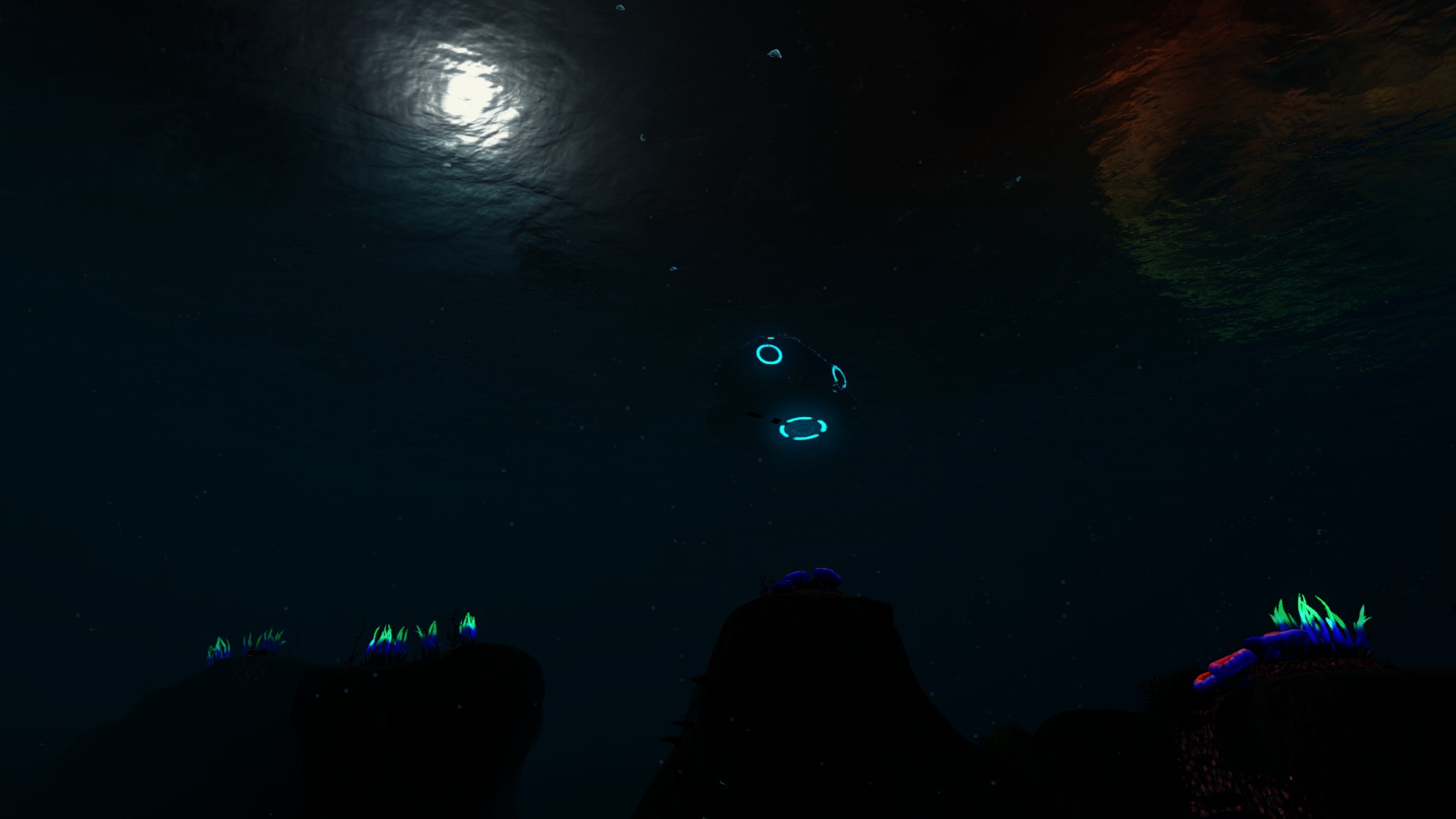 After playing the game for a while, you might find that its getting a bit too simplistic for you. One of the best things about Subnautica is that you’re exploring an alien ocean planet. But after spending some time in the blue waters, you might start getting too comfortable: almost as if you’re leisurely scuba diving on vacation.

This mod not only amps up the difficulty in the game but also brings back a much-needed eeriness to the game. By making everything much darker, you’ll sit on the edge of your seat as you start to be more aware of the looming dangerous alien creatures you could come across any moment.

These are 20 of the best mods available for Subnautica on PC. Turn an already-great game into an amazing and sprawling world with even more depth and replayability.