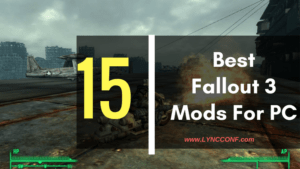 Fallout 3 was the 2008 reboot of the beloved late-90’s PC role-playing series, Fallout. Now a classic RPG beloved by millions of fans worldwide. The Fallout series went on to spawn two more games, Obsidian’s Fallout: New Vegas and the massively-popular sequel, Fallout 4. It’s still a great game even 10 years later. With all […] 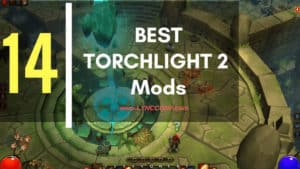 Torchlight 2 is a vibrant and colorful loot-driven action-RPG that serves as an excellent alternative to Diablo 3. A colorful, more vibrant alternative that offers the same exciting action, compelling and oh Torchlight 2-so-sweet loot drops, and the engaging and varied character classes and progression. For the gamers who want to do Modding in the […] 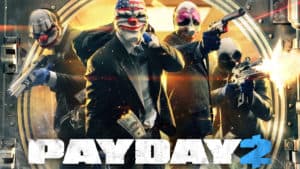 The co-op shooter FPS Payday 2 is a great game to play with your friends, but it gets even better with mods. There are tons of Payday 2 mods but most of the ones that exist aren’t total overhauls since it is mainly a multiplayer game, but the modding community of the game already produced […] 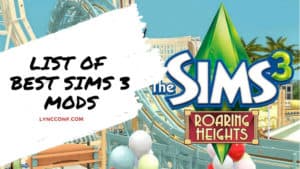 If you desire to go back to The Sims 3 after many years, we have compiled a list of the best The Sims 3 mods for you. Even though The Sims 3 is a classic game, it is still an old one that means some of its vanilla features can feel outdated. Here is where […] 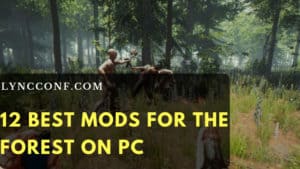 The Forest is a popular survival game that’s been in Early Access for years now and finally got it’s full release earlier this year. It’s a first-person survival game in the vein of Rust or DayZ, where players must survive after waking from a crashed plane in an ominous and mysterious forest. The game features […]