There are numerous free movie apps that you can choose from below list for watching free streaming movies. Install these apps on your smartphone or tablet device to enjoy latest and old movies.

Other than streaming movies on these free movie apps you can also watch free streaming tv shows on your phone or tablet.

In most cases, you just have to become a member and register all your details on these movie apps so that you can access numerous old and new releases. It doesn’t matter if you are a fan of comedies, horror movies, musicals or thrillers when you have the perfect movie app everything will be in at your fingertips.

The SnagFilms is an excellent movie app that will give you the possibility to enjoy movies without paying a cent. It will make your suggestions based on your viewing history and habits, which means that when you use it for a while; you will get a more personalized service.

There are numerous titles that you can watch at highest resolutions, and you can also put movies on your playlist so that you can watch them later, which is a great tool. Just log into your free account and enjoy everything that is in front of you.

Viewster is always an excellent choice if you want to enjoy in movie streaming app where everything is free. You can enjoy numerous high profile releases and huge anime collection that you will find on the web. There are more than 20 thousand anime shows and movies that you can watch as much as you can.

You don’t have to register to use it, but if you do they will inform you on all latest releases and uploads. You can also find a vast base of information that may interest you such as movie news, trailers, biographies and much more. It is famous among people in Europe, which means that you will find lots of foreign movies and flicks.

The Crackle is excellent free movie app that is compatible with most devices available on the market. It is the perfect choice for people who enjoy watching independent TV shows and movies. However, you cannot download content; but still, you will get the possibility to stream everything online for free.

You don’t have to register and log in, just find the movie and start watching. It comes with excellent streaming capabilities and buffering speed, which is the main reason why millions of people use it every single day.

On the other hand, Popcorn Flix is legitimate free movie app that expands every single day with fantastic movies and TV shows. However, you have to understand that there are some things that you should do such as signing up and leaving your email so that you can get notifications on new uploads.

There is a limited number of titles that you can choose, but everything is legit, and you can easily download the apps from certified apps stores. The design is similar to Netflix which makes it an excellent interface for additional enjoyment.

TubiTV is an excellent app where you can find amazing features when it comes to watching movies and TV shows. Even though some people still don’t know about it, a million users download it from Play Store, which makes it highly accessible for people all across the globe.

It contains an enormous database with 40 thousand TV shows and movies that you can choose in separate categories such as stand-up comedy, martial arts films, comedy, thriller, horror and much more. You don’t have to worry because admins update it regularly so we can expect even better service in the future.

Yidio is unique because it contains lots of features and functions that will give you the possibility to search through online content. It is not free movie app, but it works more like a search engine for movies where you just have to type what you want to watch manually, and you will get all legitimate and best results.

The problem is that you will get results from all video streaming websites such as Hulu, Netflix, and Amazon Prime, which means that not everything is for free. If you want to play a movie from Netflix, you have to pay a monthly subscription.

However, there are lots of movies and sources that you can enjoy for free without any additional problem. 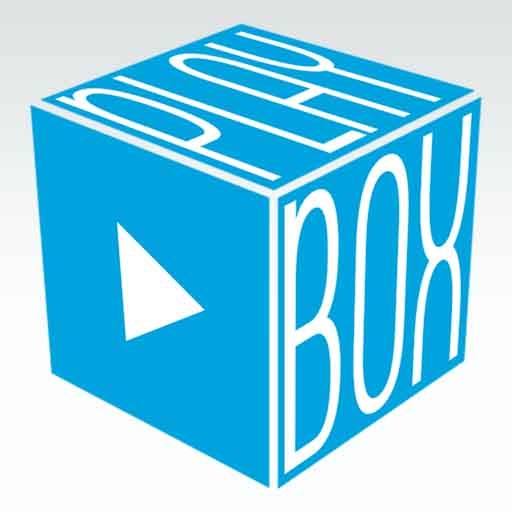 There are lots of free movie apps out there, but this particular one is something else. You will enjoy the fantastic transformation that it went down in the last few years. It started first as CinemaBox, but now with a new title, you will get more movies and an immersive collection of titles without registration.

If you don’t want to sign up and leave your email and other personal information, you don’t have to worry because Playbox HD is the best app for watching free movies. You can install it on Android and iOS devices, so be sure to enjoy your favorite movies and TV shows. 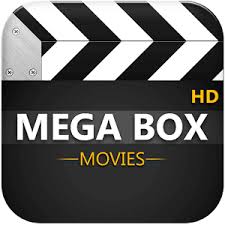 The MegaBox HD is a new app that you will enjoy using. It is widely recognized and famous, and there are more than 50 thousand users all across the globe. You can also watch 60 thousand titles, which means that you don’t have to use any other app than this.

The main downside of this great app is that you will have to watch commercial ads and you cannot enter if you have installed ad blocking programs. This could be a frustrating experience, but when you have in mind that it is completely free and with HD resolution, you won’t mind any commercial. 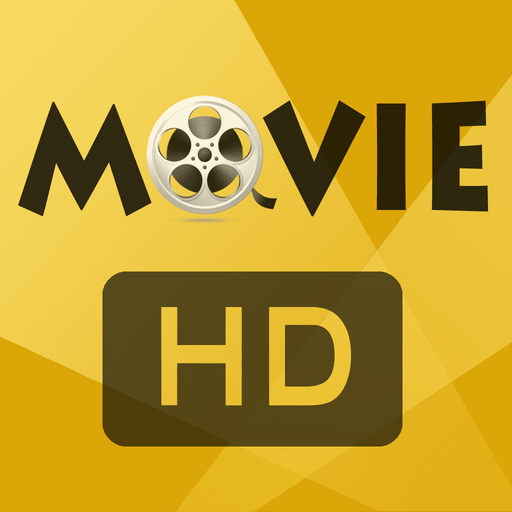 The Movie HD is one of the most popular Android apps that you will enjoy watching and using as far as you can. It is created by people who developed Sky HD apps and HD Cinema, which means that it is entirely safe and with past credentials.

You can enjoy an expansive collection of free movies online without downloading divided into genres and long lists of movies. The main thing and feature that you will enjoy are that you can easily connect it with Chromecast.

That means that you can stream whichever movie you choose on your TV screen with a single button. There are more than 20 movie categories and TV shows such as Big Bang Theory and Breaking Bad. 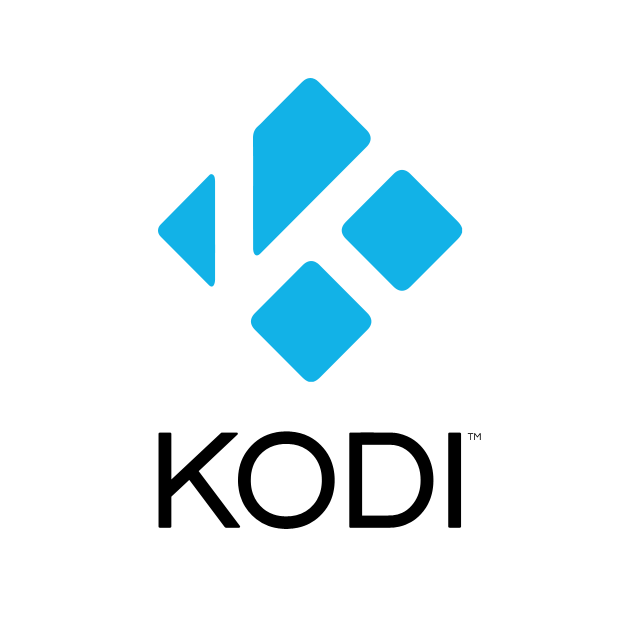 Kodi is one of the most popular movies streaming applications because it the non-profit organization runs it and manages it. The XBMC Foundation created this excellent streaming service so that you can enjoy in free videos without any additional problem.

The main problem was the platform that contained lots of bugs and non-static interface. But today, Kodi is one of the most excellent movie apps where you can play it directly on the device or stream it on TV through Chromecast. 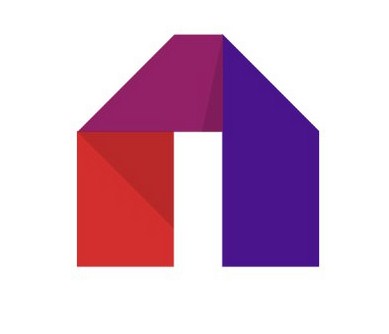 The Mobdro app is not the most popular one on this particular list, but you will still get an incredible amount of features. It is the perfect app for watching blockbuster movies, TV shows, and cable channels and sports coverage.

You will be able to find some movies even in HD resolution, but when you are out of the home, you can download videos so that you can watch it offline without any connection. But it is still one of the best apps for iOS, Android, and PC. 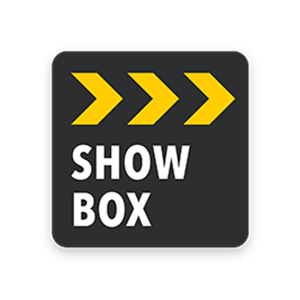 The Showbox is one of the most popular free movie apps that you can enjoy using. You will get a user-friendly interface that will give you the possibility to handle whatever you want even if it is your first time using it. 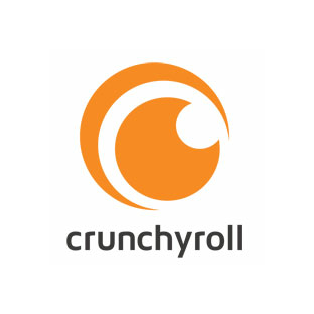 Crunchyroll is a streaming app solely dedicated to anime, manga and dorama content. It is one of the most popular anime streaming apps with over 1000 anime shows and even hosts independent content and some nostalgic old Nickelodeon shows.

While all the content on Crunchyroll is free, there are a lot of advertisements that often interrupt the viewing experience. If you wish to watch without constantly having to endure ads, you can upgrade to the premium version which is $5.99+ a month. As of 2020, Crunchyroll has over 3 million paid subscribers globally. 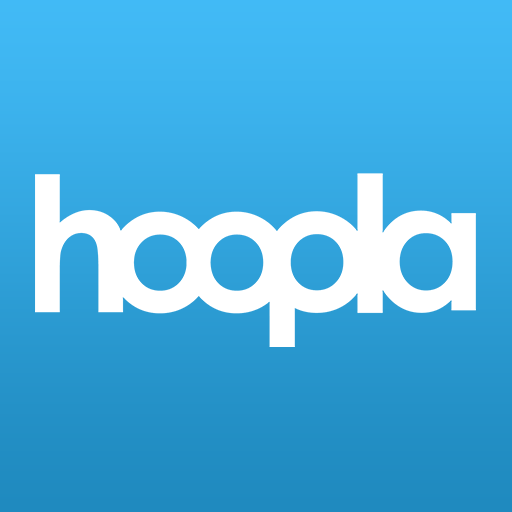 Hoopla is a platform that can be described as all-in-one. With TV Shows, Movies, Ebooks, Music and Comic Books/Graphic Novels. It’s also compatible with Android TV and ChromeCast support. The special thing about Hoopla Digital is that it uses your local library pass to create an account for you and provide all the free content. In a way, it’s an extension of your local library membership.

Of course, this has limitations; not all libraries in all localities have synced up to Hoopla Digital. So make sure you check if your library has Hoopla Access before you download this app! 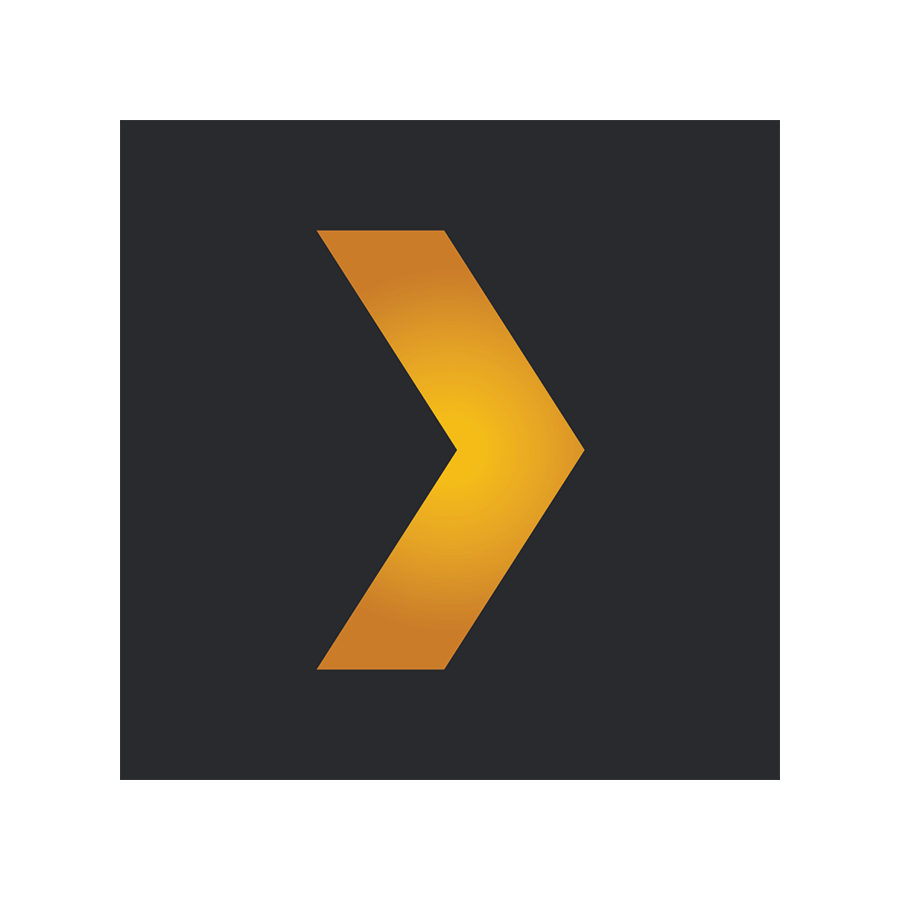 Plex media player is a global streaming service that hosts movies and TV shows. Plex on-demand video service was released recently and boasts of over 1,000 titles to choose from. While there are certain blockbuster Hollywood movies to be found in Plex, the selection for TV shows isn’t the greatest. Due to Netflix and Amazon Prime’s contracts, you won’t find popular TV shows on Plex, or most of the apps we’ve mentioned here.

But this is a great opportunity to discover some indie (independent) films and underrated shows that no one else would’ve heard of! You might be the one to discover the next binge-worthy show all on your own. 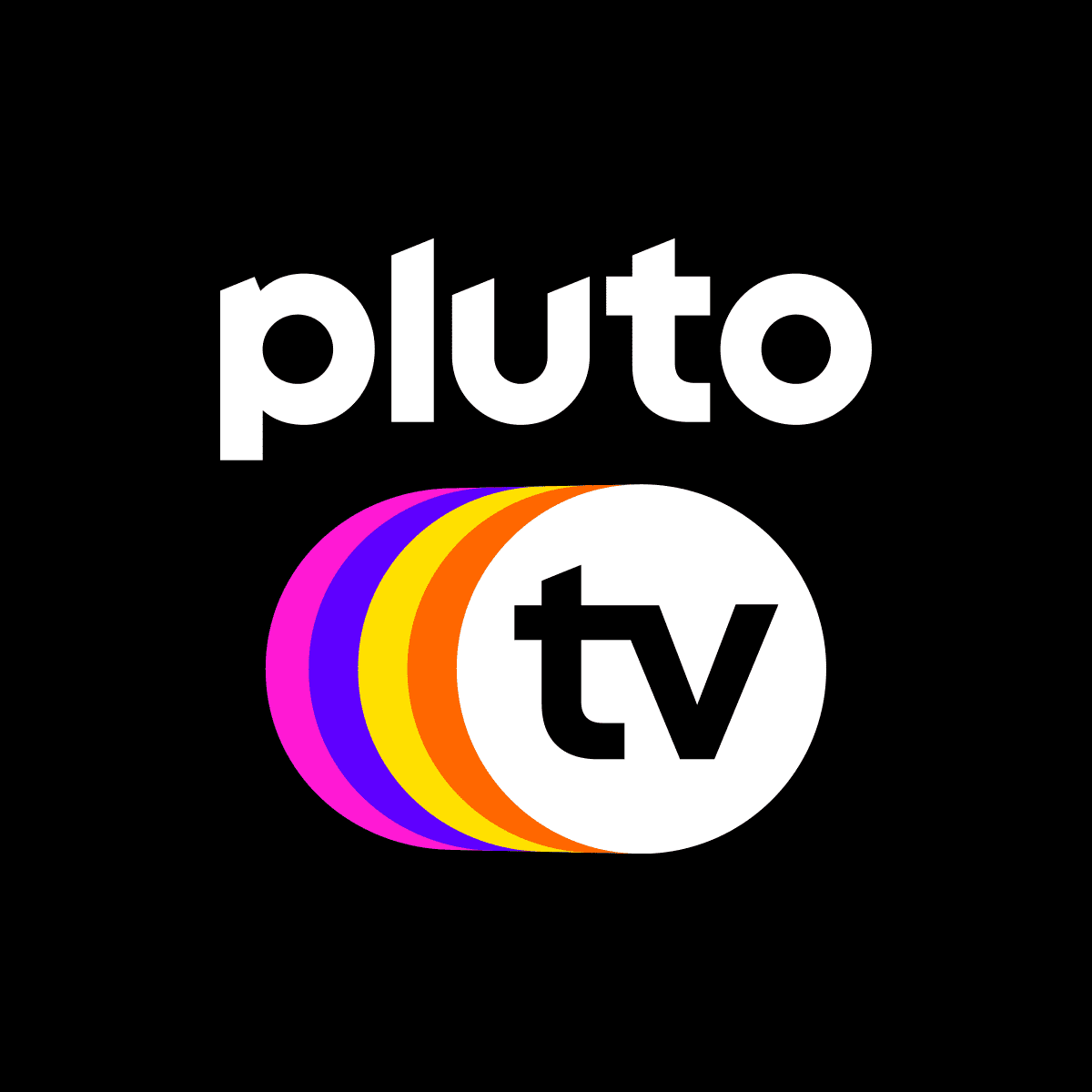 Pluto TV, an American internet television service hosted by ViacomCBS, has over 250+ channels of free television for viewing to offer. Completely free with no options for upgrading to a premium subscription, Pluto TV runs on ad revenue to continue hosting its content. You also get access to 1000’s of movies. This is unique since you actually get to view media via channels, just like cable TV.

Pluto TV has one of the best video streaming quality and users admit that the ads are quite infrequent and not annoying. It also has 17 curated movie stations based on genres, which is handy when you don’t know what you want to watch, but also don’t feel like scrolling through hundreds of options.

Among the most known movie streaming apps are: Crackle, Mega Box HD, Cinema Box, Flipps, Viewster, and Hubi.  You can also watch movies on Netflix, Hulu, and Amazon Prime Video with no costs at all, as the first month is free.

What are the best apps for smart TV?

Among the best apps for smart Tv are Youtube, News 360, Netflix, Spotify, Plex. If you live in the US, you can also watch Hulu and HBO Now.

What is the best movie app for iPhone?

iPhone users can enjoy watching movies on their phone using the following apps: Crackle, Hubi, Cinema Box, Flipps, Viewstar. There is also the option to watch Netflix and Hulu, which are free for the first month.

There are many options for watching movies on your Android. Among the best apps are Crackle, Mega Box HD, Flipps, Viewstar, Hubi, and Cinema Box. You can also opt for Hulu, Netflix, and Amazon Prime Video.

What is the best movie app?

Watching movies on your phone is great. Some apps that you should consider for doing this are Crackle, Mega Box HD, Hubi, Cinema Box. You can also try Netflix or even Hulu.

We have presented you with 17 free streaming apps that you can easily download and install on your device so that you can enjoy in numerous TV shows and movies from your mobile device.

The best thing about them is that you can connect them with Google Chromecast so that you can watch movies on your television screen for additional comfort.