We all know about classic Snake game that went out when Nokia phones were the most popular ones. We enjoyed in competition and thrill to see who had the longest snake. For some people that were just a game, but for us who grew in that period, it was part of our childhood.

Internet and phones have changed, and therefore this game evolved into the modern game which is available for everyone, it doesn’t matter whether you are on PC or smartphone.

This game is called Slither.io. It works similar to a classic game, but it also gives you the possibility to play online with other users and even play together and compete with each other. This is a world-recognized hit among people from all over the globe. However, in case that you are bored and you want to find something else but still similar as Slither io game, we are here to help you.

Tip: There are so many Best io games. Also, Check out agario like games. 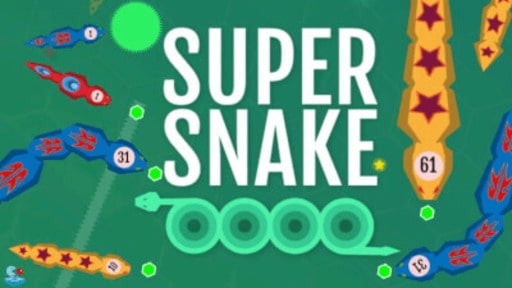 Supersnake.io is one of the most popular games which are a combination of Slither.io and Agar.io. In this particular game, you play as a snake, and the idea is to consume objects to grow, but that is not everything.

You improve levels the gameplay changes also, where you will get the spiked wall and other elements that will make this game exciting. There are also lots of ranging from the ability, power-ups and that is why super snake. It is one of the best games around.

On what platforms can Supersnake.io game be played?

Supersnake.io can be played on Android, iOS, Browser. 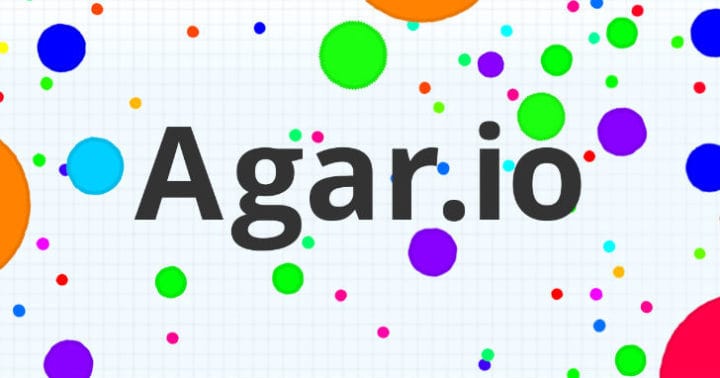 This is the most popular game on this particular list with hundreds of millions of downloads ever. It is also straightforward, but instead, you play as a small ball or dot, and the objective is to consume smaller ones and grow in size.

As you grow, the ball becomes much slower, and you can split in different masses, and get the ability to eject mass. There are lots of strategies that you can use to climb the leaderboards without any additional problem. It is one of the best games like Slither.io online.

On what platforms can Agar.io game be played?

Agar.io can be played on Android, iOS, Browser. 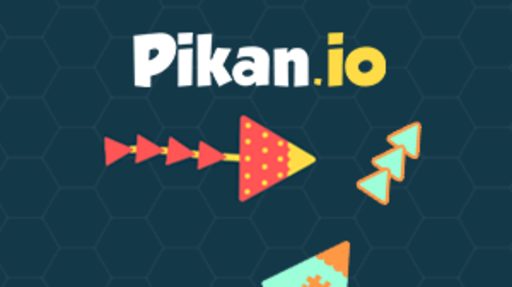 From the very beginning, it was described as a geometric game. You play as a triangle, and your primary objective is the same as games like Sither.io. You just have to consume dots to survive and to grow bigger.

There are some twists in the game because players have ammunition. You can use ammo to beat other players. It is entirely minimalistic for all people who enjoy this kind of games.

On what platforms can Pikan.io game be played?

Pikan.io can be played on Browser. 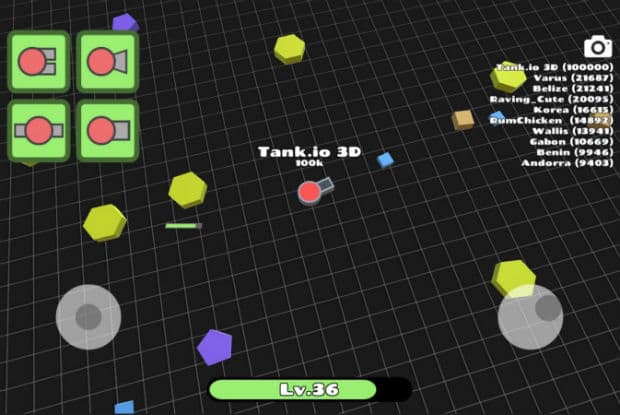 Finally, we got something here that is not about snakes and worms. Of course, you will still get similar mechanics and graphics, and nothing has changed at all, except you do not snake anymore but a tank.

The objective is to shoot your opponents and to stand away from enemies. It is an excellent combat game where you can customize your tank so that it gets bigger and stronger.

On what platforms can Tank.io game be played?

Tank.io can be played on Android, iOS. 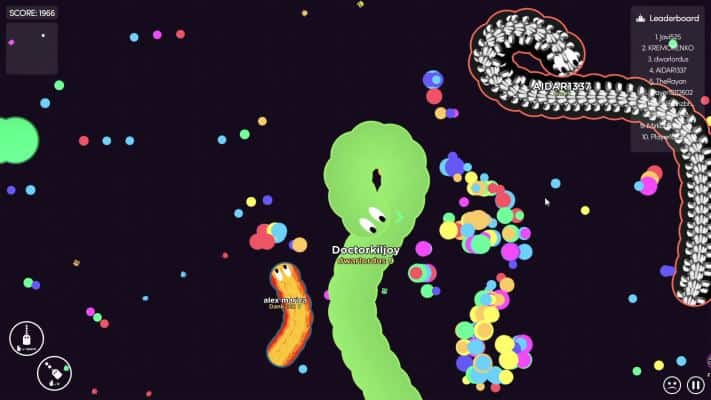 We can say that worm.is is precisely like Slither.io because you just have to control the worm and eat to become more prominent and eat your opponents. This particular game is much smoother than Slither.io, and you have to think about features such as ejecting mass, speeding up, and ability to zoom out the map.

There are lots of additional features such as chat section where you can talk with other players, which makes the game much more interactive. You can also change skins and customize your worm as far as you like.

On what platforms can Worm.is game be played?

Worm.is can be played on Android, iOS, Browser. 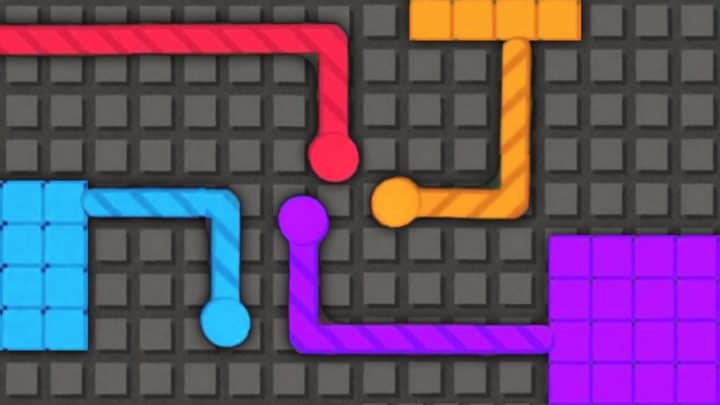 This is a different game on this list with a minimalist design which makes it similar to Slither.io games. You will enjoy in its fast pace because it starts with a colored block and your objective is to capture more area and to close the free space.

In the same time, the snake-like line will block you and try to capture free space. If your opponent touches your block, you lose. It may sound simple, but you must have excellent reflexes to handle everything.

On what platforms can Splix.io game be played?

Splix.io can be played on Browser. 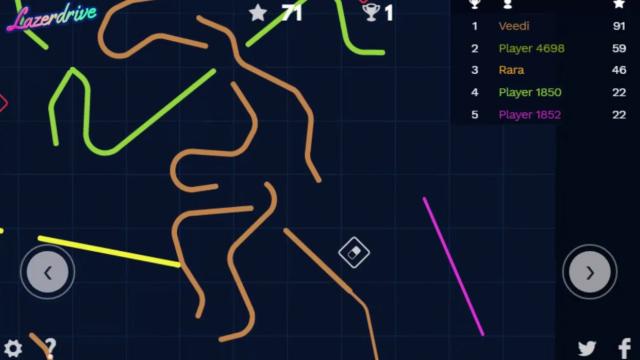 Lazerdrive.io is an excellent game that you will enjoy playing wherever you are. The primary objective is not to crash. You play as a line, and as it moves, you grow and speeds up.

You won’t eat anything or do something like that; your primary goal is just to survive. That is why you should avoid crashing into other and wall because you will die.

On what platforms can Lazerdrive.io game be played?

Lazerdrive.io can be Android, iOS, Browser. 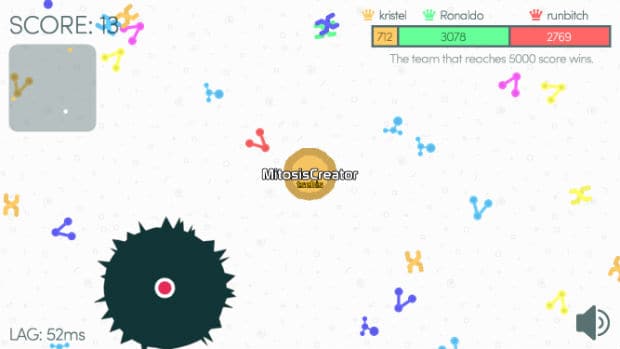 We all know about games like Slitherio. However, Mitos.is is maybe one of the best. You will get fantastic game modes that are very different, but you will still enjoy in most excellent entertainment.

You play as a cell with the one objective, and that is to survive, eat, grow in size and eliminate opponents by eating them. There are features such as speed up, eject mass and ability to duplicate cells. There are lots of upgrades that will customize and enhance your battery.

If you want to enjoy a fantastic game similar to Slither.io, then you have to try this particular one. Many meme characters play in the game. You have to eat food to grow, and eat small faces and stay away from larger ones.

The main difference is difficult, because when you consume something you will get only slightly bigger, so if you want to survive, you have to consume much more than in any other game from this list.

On what platforms can Mitos.is game be played?

Mitos.is can be played on Android, iOS, Browser, iOS. 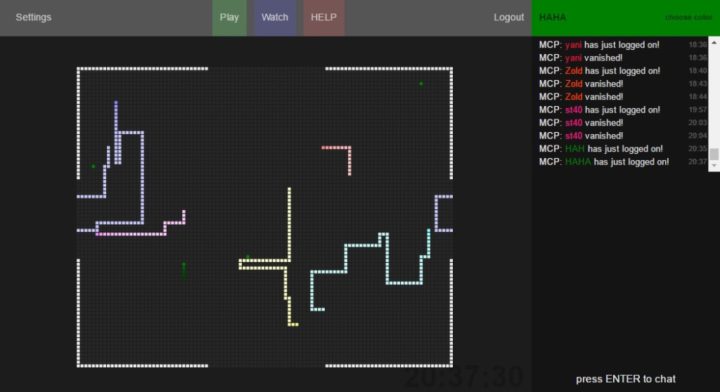 Even though it has a silly name, the game is similar to any other eat and survive games like a snake. However, in this game, you play as a snake, and your main goal is to eat everything around you. When you eat the snake will grow bigger and bigger, and the difficulty will increase.

There are lots of game modes that you will enjoy in this particular game, and what is most crucial chat section on the left side that will give you the possibility to interact with other people.

On what platforms can MaMuSnaMa game be played?

MaMuSnaMa can be played on Browser.

Osmos HD is one of the best games like Slither where you can enjoy in everything like this game but different gameplay. There are both single and multiplayer games, which you can play. You are a cell that has to eat to grow bigger.

You have to propel the substance to move, and if you enter too much explosion, that will reduce your size and make you fragile. You have to balance the speed and size and eat, eat, eat.

On what platforms can Osmos HD game be played?

Osmos HD can be played on iOS, Android. 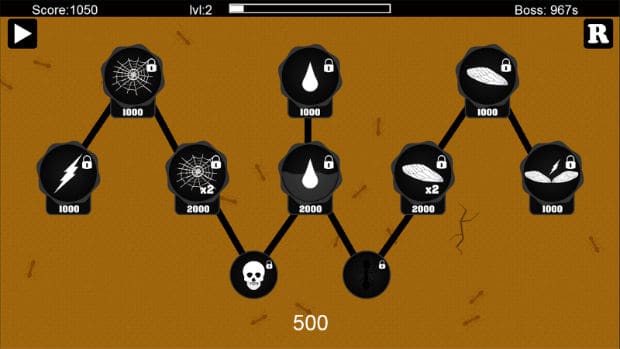 The best game like Slither io that we have to mention on this particular list is Ant Evolution. It is a fun game where you start as a small ant and then you have to eat lots of insects to get bigger and stronger.

At the same time, it is essential to watch out for bigger insects because they will eat you too. Once you taste enough and defeat the boss, you can proceed to the next level.

On what platforms can Ant Evolution game be played?

Ant Evolution can be played on Android.

We have presented you 12 games like Slither.Io where you can play with another people from all over the globe and compete in different game settings. Every single one works on the same level; you have to eat to get stronger and to eat bigger players.

All of them are competitive so if you are home alone, call some friends and create a tournament. Who knows, maybe you come victorious.