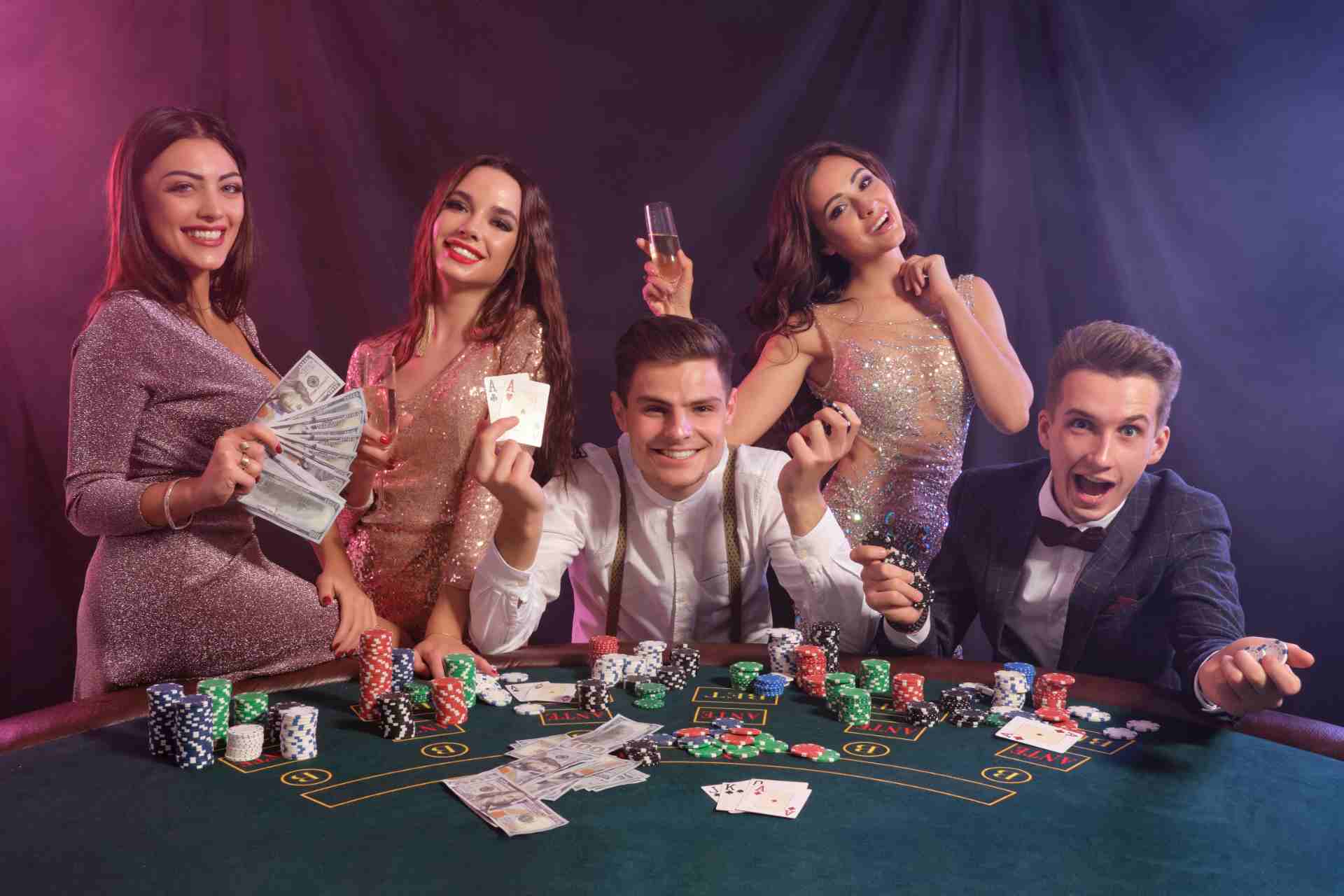 Many people have fallen in love with the game of poker. The skill, tactics, being able to read your opponents, all very exciting aspects that attract a range of people, across age group, sex, religion, and everything in between.

While many people play the game, there are just as many wanting to improve their game, to take it up a notch and start playing and competing at a higher level. These tips will hopefully allow you to step your game up.

The first thing that you should do is start studying advanced poker techniques and plays. The pro’s don’t use the same methods, strategies and plays that novices use, and if you want to get to that level, you are going to need to know what they know. Observing your opponents, watching how they play, vital aspects to winning hands.

Once you have studied, the next thing you should be doing is questioning and analyzing your plays. It is vitally important to know where you went wrong, or where you went right, as not knowing means there is no way of learning from your mistakes.

You should also become involved in poker forums. There is no better place to learn from real people and real experiences than forums designed for just that. There are many of them around, with tens of thousands of users all banding together to offer advice and help.

While you’re playing, it is also important to be constantly questioning everything. Question each move your opponent makes, question every move you make, and train yourself to think 2, 3, or even 4 moves ahead. What you do has an effect on the game, and the more capable you are of predicting the consequences of your moves, the more successful you will become. 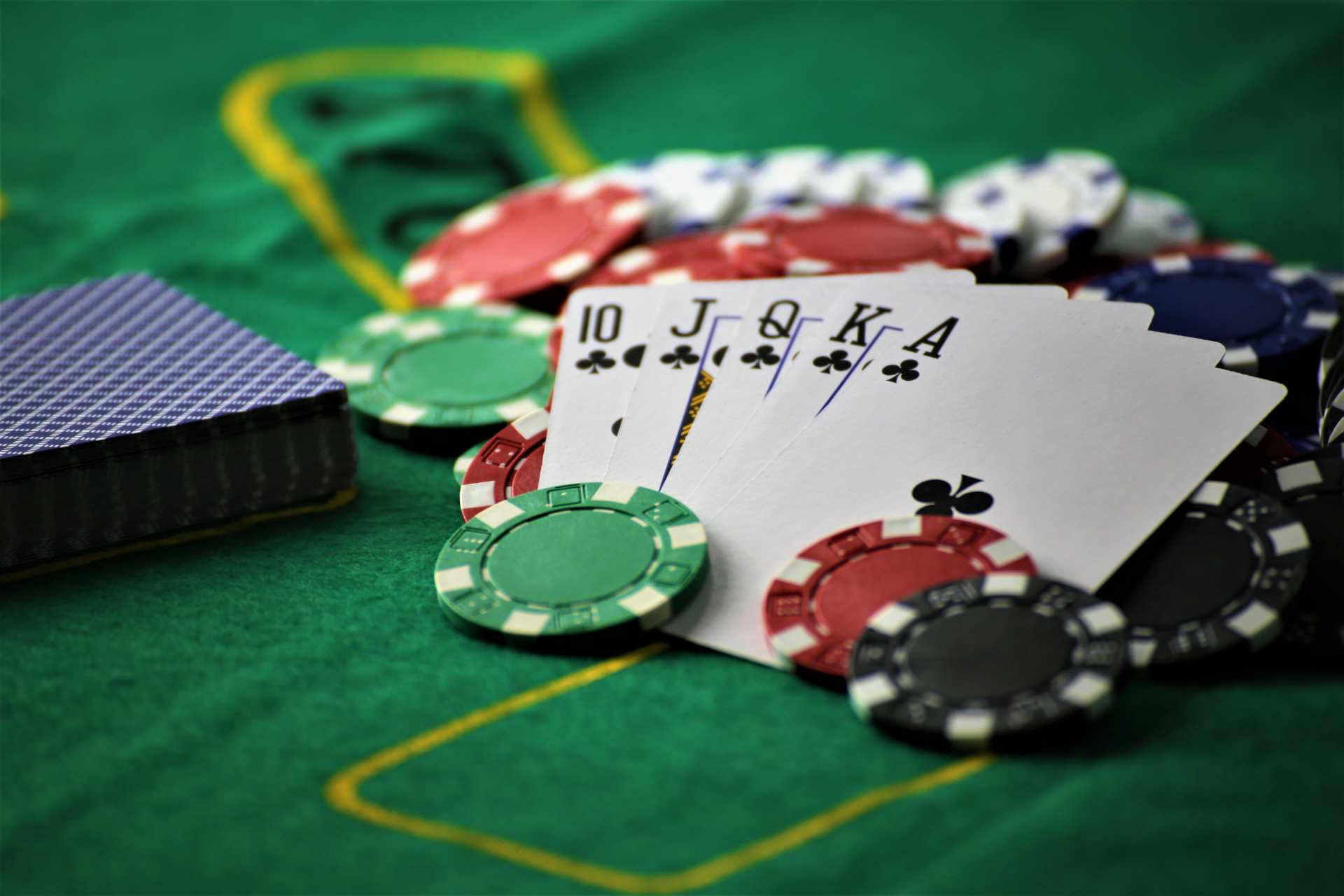 With the advent of the internet, you also now have access to multiple training videos. There are pros who have set up online classes to help teach the art of poker. Daniel Negreanu for instance has a Masterclass that helps you learn what he knows. Yes, these classes cost money, but experience and lessons from a player like that are invaluable.

When it comes to your games, there are a number of aspects to remember as well. An important one, that many players overlook, is the fact that you should be focusing on playing ranges, and not just hands.

Instead of focusing on what other players have, focus on what they could possibly have. This is the range, the spectrum of hands your opponents could have. Having this information in your head allows you to consider whether or not you should fold, play your hand etc. An awesome way to do that is to watch the live streaming of your favorite poker player.

You are going to want to let go of always playing your favorite hand. Many players get into the habit of only playing certain hands, and folding the rest. This closes you off from tons of play, as well as making you highly predictable. Learn to fold your favorite cards, as well as playing multiple different hands that have potential.

Another thing to add to your game is consistency. You need to be able to stay consistent in order to win, there is no use in having massive spikes of success if you have massive drops of failure. Don’t decide to go rogue cause you think you need to “change things up”, stick to the way you play, and do it well.

You also need to be ok with folding aces. There isn’t a bigger killer than getting attached to an over pair and playing the hand to the end, only to be beaten by trip 5’s or something ridiculous. Great players fold great hands, cause they understand who they are up against and they won’t risk losing just cause they were dealt aces.

You should also become involved in poker forums. There is no better place to learn from real people and real experiences than forums designed for just that. There are many of them around, with tens of thousands of users all banding together to offer advice and help.

A massive killer of confidence and bank accounts, is tilt. You have to accept that things aren’t always going to go well for you, that you’re going to sit down and play and lose 9 out 10 hands, what separates the novices from the pros, is the ability to not let it get to you.

There is nothing worse than being on tilt, forgetting your strategy, and throwing money away to fix your bad day. Know when to step away, even if you’re stepping away at a loss, because the chances are high that that small loss is going to become an insurmountable problem really quick.