If you have a Nintendo Switch and don’t know what game to choose, and you are already tired of Animal Crossing — we can help you! Some non-evident games became popular and have numerous fans.

Let’s start with the 3 top games of 2020. The organizers of Gamescom in 2020 have announced the list of the Best Nintendo Switch Game that are nominated for the annual Gamescom Awards:

The latter one became the winner, and it is totally worth this title. 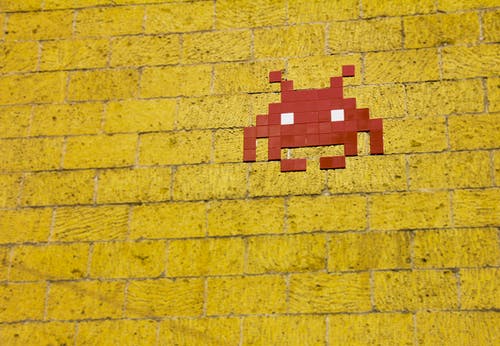 If you are also a fan of older games and wonder where to get Wii ROMs, we can totally understand you! Who doesn’t miss Super Mario Bros, Call Of Duty — Modern Warfare 3, The Legend of Zelda — Twilight Princess, and Donkey Kong- Barrel Blast? These games created a unique era, and it’s hard to bring those emotions back.

At first, it seems that the events of Little Nightmares 2 start a few weeks after the final of the first game, but this is an illusion that the developers have already denied (be careful — spoilers). Now the user controls not Sixth, a creepy girl in a yellow raincoat, but Mono — a completely new character.

In its structure, Little Nightmares 2 is exactly the same as the first game and consists of five chapters. In each of them, you first find yourself in a new location and calmly explore it, solving puzzles and collecting new hats for Mono, and then you face the next boss and play cat and mouse for a long time until you manage to find justice for him.

Little Nightmares 2 is very simple. If you liked the first part, and you love dark platformers from Playdead, then playing the sequel to “Little Nightmares” is definitely worth it. The sequel is somewhat less solid than the original due to the location change but still worthy of attention.

Although Tarsier has not yet entered the first league of the 2.5D platformer genre, it is, at least, very close to it. Little Nightmares 2 looks incredible, sounds incredible, and really tickles your nerves with its horror elements. 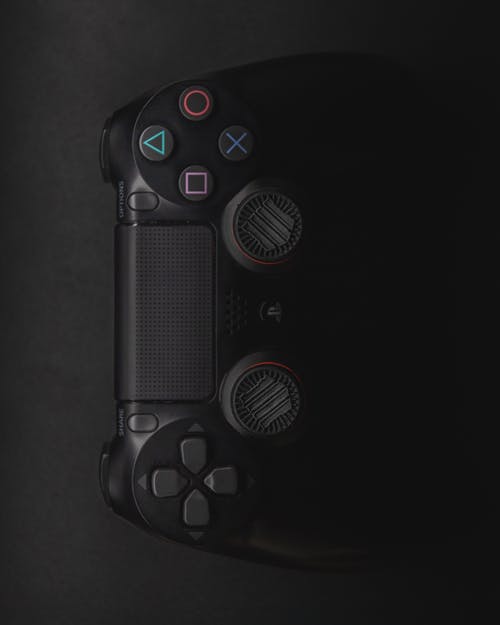 Crysis Remastered was released on Nintendo Switch in July 2020. The port for Switch was handled by Saber Interactive, which also brought The Witcher 3 to the platform. The remaster supports gyroscope aiming, and the graphics have been reworked with improved textures, effects, and dynamic lighting, as well as the addition of the SVOGI global illumination system.

Disco Elysium The Final Cut is an awaited game that will be released on Nintendo Switch in summer 2021. The events of Disco Elysium unfold in a fictional universe reminiscent of Europe in the 70s, and the main character is an alcoholic policeman who constantly communicates and conflicts with his aspects of personality. The hero, together with his partner, will have to unravel a mysterious murder, at the same time dealing with other problems in the city and not forgetting about their inner voices.

Disco Elysium is often compared to classic RPGs like Planescape: Torment, but there is very little gameplay familiar to RPGs, and there are no battles outside of dialogues at all. In this regard, Disco Elysium is more like a book — with elaborate characters, amusing stories, and lengthy monologues, in which you can explore locations and, for example, get a hint from a tie.