Searching for a future-proof 4K gaming monitor? Continue reading as we will review one of the best mid-tier 4K monitors in the market. 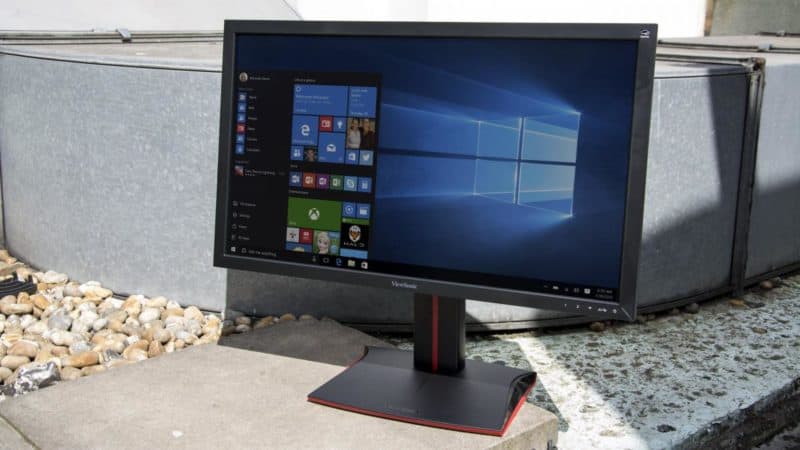 ViewSonic is not a very active manufacturer in the gaming monitor scene, but when it releases a product, it is almost always one of the best ones. ViewSonic XG2700-4K is definitely one of the best 4K gaming monitors with FreeSync out there and it is a great opportunity to make the jump to the 4K since 4K displays are experiencing a serious drop in the prices. Without further a due, let’s get into the details of the product. For PC and 4K console gaming on the side, this model is one of the best options out there 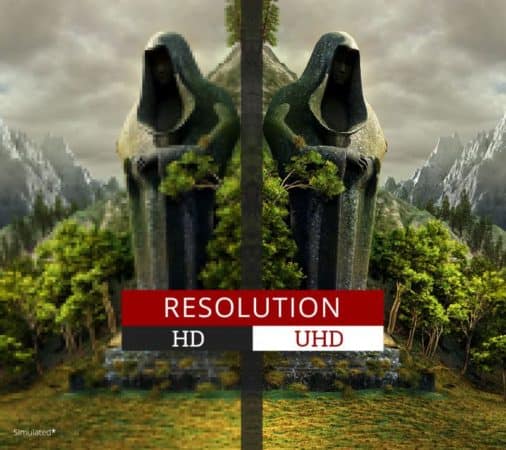 While its PPI is extremely high, the screen size definitely could have been bigger. 27″ is usually best suited for 1440p resolution since it is still really hard to notice a pixel at that quality, and this makes the 4K feature on the XG2700-4K feels slightly like a waste; a screen size of 32″ would have been great. But this is about the only complaint we would have with its image quality.

Contrary to the ASUS VP28UQG we reviewed before, it has an IPS display. Which means its viewing angles are almost limitless and color accuracy is truly next-gen.

ViewSonic XG2700-4K has really deep blacks at the end of the black-white spectrum and this really shows at in-game shadows. 1000:1 contrast ratio truly separates the light and dark with great accuracy and white levels are on par with the dark ones.

Its color capacity is above-average, especially considering its price. With a measured 97.4% sRGB color gamut coverage and an average Delta E of 0.44 (color accuracy), the colors on XG2700-4K truly pop out. 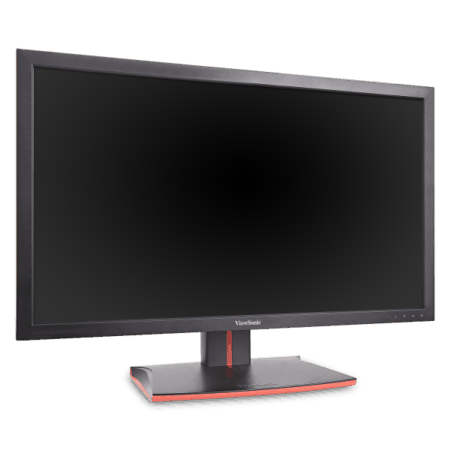 If we go past all that image quality stuff, we stumble upon the fact that ViewSonic XG2700-4K is a gaming monitor, and the most important aspect of a gaming monitor is its performance. ViewSonic’s XG2700-4K shines where it matters: playing games. It is really fast and responsive and does its 4K screen justice.

Its 5ms response time is a standard for an IPS gaming monitor, and you probably won’t notice any ghosting effect soon. It has a standard refresh rate of 60Hz.

It can feel a bit sluggish if you are used to a faster gaming monitor like 120, 144 or even 240Hz monitors but its 4K resolution makes up for it.

In fact, most GPUs in the market struggle to hit even 60 FPS let alone more than 120 FPS on most modern titles, so it should not be a huge problem. Its input lag is also around 11ms which is very close to the lower limit for 60Hz monitors.

For the past 2 years or so, adaptive sync became another fixed feature on gaming monitors and XG2700-4K got its share. It has AMD’s FreeSync technology for the AMD GPU owners.

While FreeSync is usually slightly less consistent than Nvidia G-Sync, it makes up for it by its significantly lower price and more connectivity options. Also, note that you won’t be able to use FreeSync with a PS4 or if you have an Nvidia GPU, you need an Xbox One or a compatible AMD graphics card to use the FreeSync feature of the monitor. 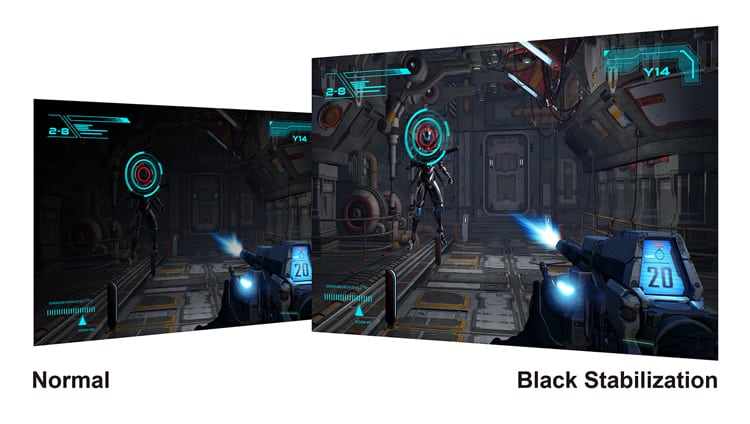 Past all those standard features, this monitor has Black Stabilization, which sounds like one of those gimmicky features that gaming monitor manufacturers include just for the sake of advertisement that does not change anything drastically.

While Black Stabilization is not something game-changing, it helps the competitive players that want to clearly see the enemies in the shadows without maxing up the contrast and brightness settings of the monitor.

It does this by slightly lighting up the dark scenes without changing the general white-black uniformity.

The most glaring issue of XG2700-4K is visible as soon as you unbox it: this monitor has huge bezels. These thick frames coating the screen of the monitor are noticeable annoying, but it is something you get used to as time passes by.

While it has its fair share of flaws, ViewSonic XG2700-4K is one of the best 4K FreeSync gaming monitors in its price range. It has great image quality, is responsive and fast and well-priced for its features. If you want a great 4K IPS monitor for your consoles, it is an excellent choice. Check ViewSonic xg2700-4k manual user guide.