Ever since the start of gaming history, Role-Playing Games have always held a special place in gamers’ hearts. The focus on story, many different classes, races, armor sets, weapons, skills, and side stories have forced us into sinking thousands of hours into them; and one of the best series that represent the genre is the Divinity series. 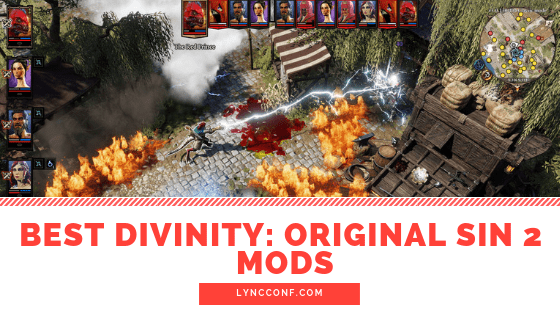 Since 2002, Divinity series has always set a standard in RPG genre with its games. But the last 2 entries were exceptionally good, those being the Original Sin and Original Sin 2. The latest addition, OS 2 is a masterpiece in almost every perspective and pays a great homage to the good old RPG games. It is deep, massive, story-driven, versatile and fun, but this does not mean that there are not any flaws or areas that can be improved. This is where the modding community came in. They range from simple quality of life changes to completely new classes, races, and overhauls. If you are overwhelmed by the hundreds of mods this game has, fear no more for we have come forth and made a list of the best Divinity: Original Sin 2 mods out there. 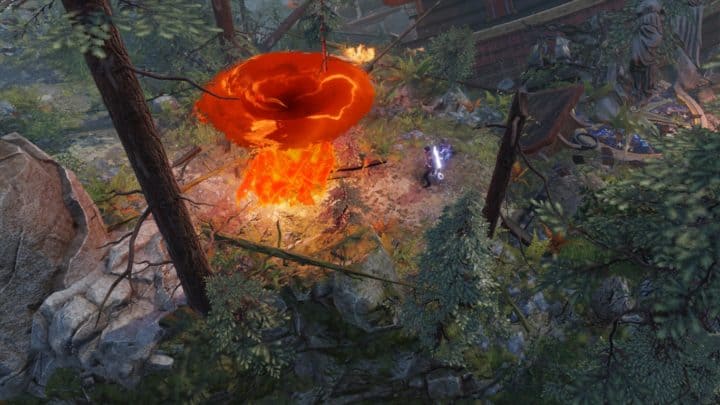 One of the cool features of Divinity 2 is that it lets you combine different skill books to create new ones. The problem is, the number of combination in the base game is not that high and not every combo you think that would work works. This is a mod that almost doubles the number of craftable skillbooks, by adding new hybrid spells with skill combinations that are not in the base game. Combining any two skill books will now yield a new spell. 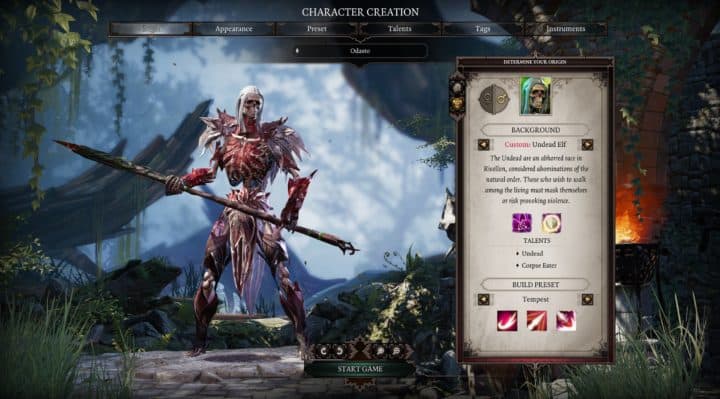 Spears in Divinity 2 are usually mediocre weapons and are not viable in most builds. This mod adds a completely new class that is focused on using spears and also adds new spear based skills, changes all spears to do piercing damage instead of phsyical and makes spears a little more common. Great if you want to experience the game with a completely new class. 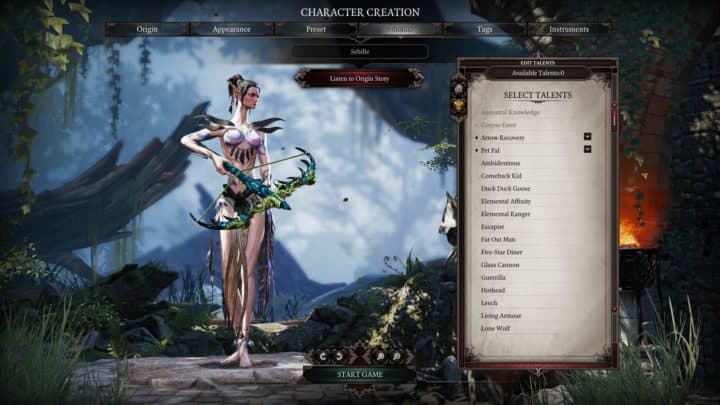 Pet Pal is one of the best skills in the game; it lets you talk to any animal in the game. These conversations are usually sources to many different jokes and quests. So you would be doing yourself a great disservice by not picking it. But such a great feature costs a skill point and this mod fixes that. This mod grants every party member the Pet Pal talent for free after character creation. It also grants an extra point to spend if you have already have Pet Pal. 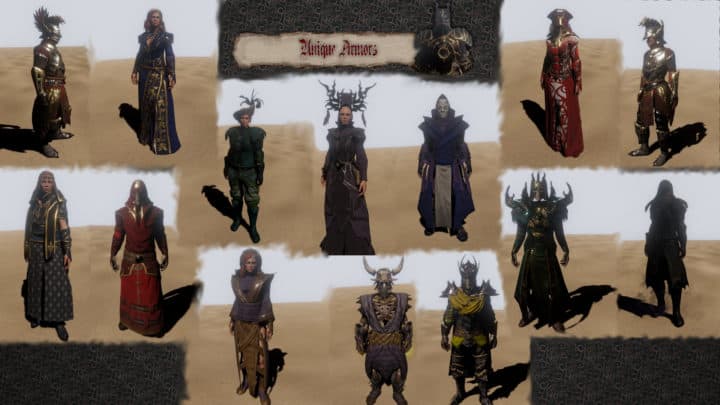 As one of the biggest mods for Divinity 2, Crafting Overhaul adds a ton of new content to the game such as 1600 new crafting recipes, more than 550 new items, new mechanics like armor dyeing, elemental swords, craftable new unique armors, weapons and accessories, Quality of Life additions like bags, chests, moveable crafting stations etc. The full list of additions can be found in the mod’s page if you want to check them all out but be wary, it is long. 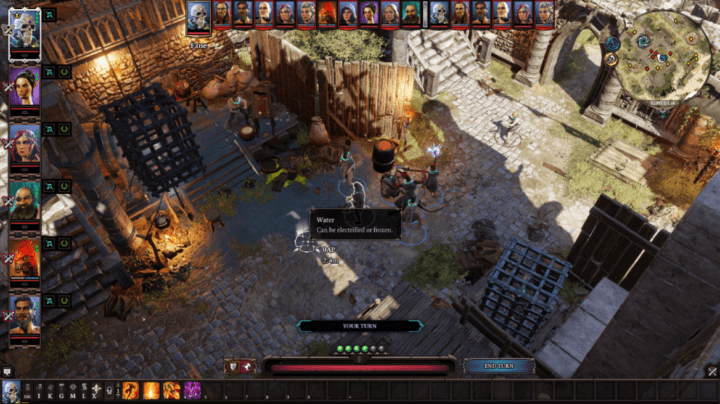 Native game only allows a party size of 4 characters, but if you want every companion in the gmae in your party, this mod cranks that number up to 6. Of course, since Divinity 2 is not originally designed that way, this causes some minor UI and dialogue errors but nothing major. Combat is also easier since you have %50 more people in your team so choosing a higher difficulty is advised. 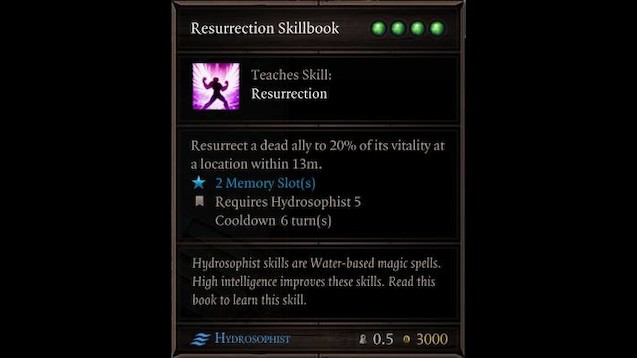 D2: OS is by no means an easy game. Your characters will die, a lot. In the native game, you need to revive your team mates with Resurrection scrolls which are one-use items. This can quickly get frustrating since these scrolls are not that cheap and you have to run from vendor to vendor to get them. This simple mod adds a Resurrection skill book which solves this problem. 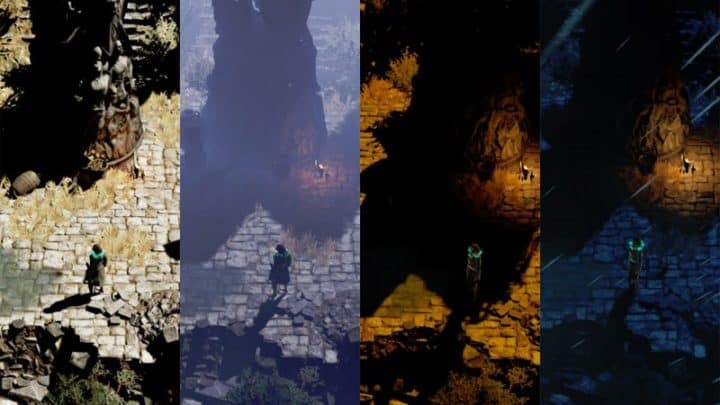 For an open world RPG, Divinity 2’s weather is pretty static. You won’t probably notice it while adventuring 7/24, but after trying this mod, you will never play the game without it. This mod creates a timer which keeps track of the time of day and adds a day-night cycle. It also adds 4 weather conditions, those being fog, rain, heavy rain, sunny. 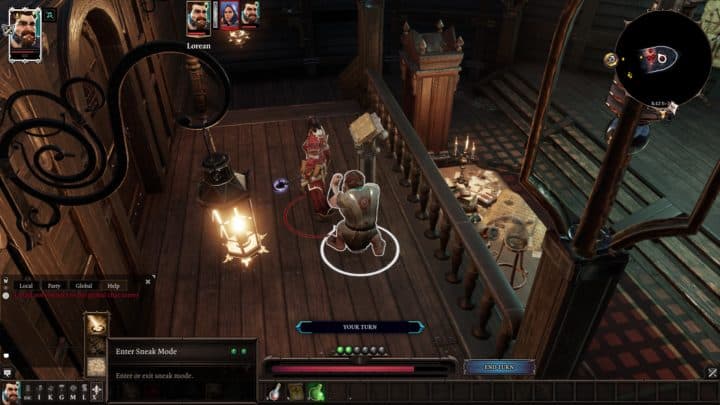 This simple mod makes sneaking actually viable and useful in combat by reducing the AP cost from 4 to 2. The native’s 4 AP cost was a little bit too expensive for it to be worth it, but with this mod, sneaking becomes usable. 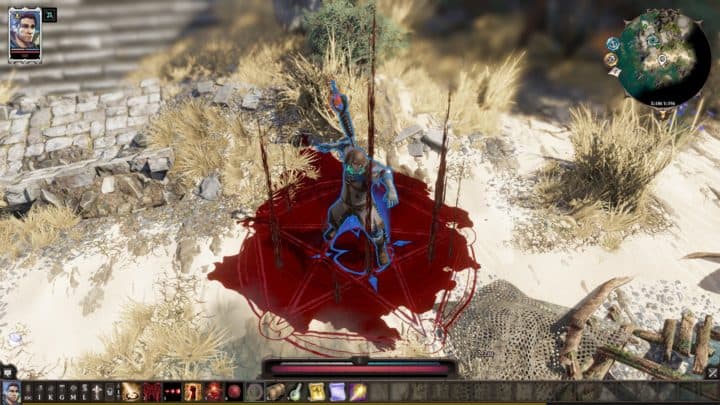 This mod adds the Blood Mage class to the game which revolves around wounding yourself to become more powerful, which is a really cool concept in my opinion. You can conjure weapons and explosions using your own blood and damage your enemies with Lacerated status which pierces armor. 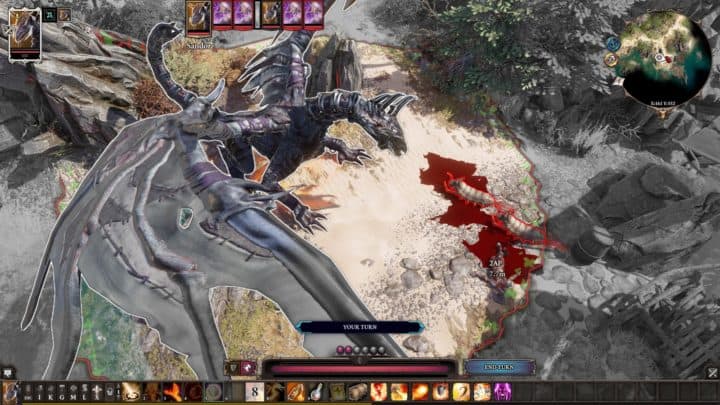 Another and probably the coolest class mod is the Dragon Knight. Its base form is a balanced melee fighter. But as you can understand from its name, this class can turn into a freaking dragon that can breathe fire, spit fireballs, fly, stomp enemies, stomp and terrify enemies. A must-try in my opinion. 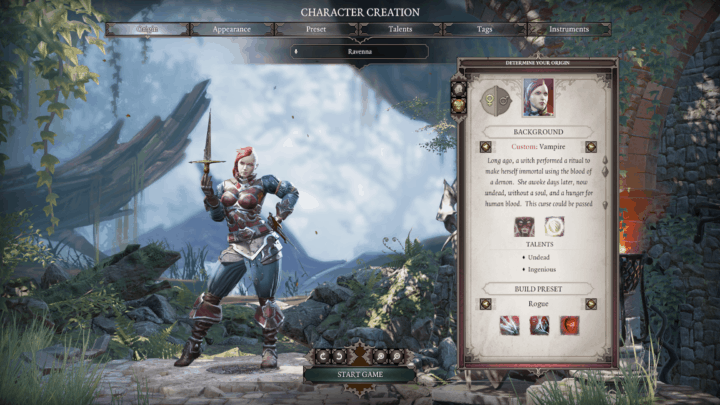 If you tried every base race in the game or simply want more options when starting out, Crowley’s Supernaturals mod adds 5 new supernatural races to the game, those being Fae, Nephilim, Source Witch, Vampire, Werewolf and Niffin. You can check out each race’s unique specifications and recommended classes in the mod page. 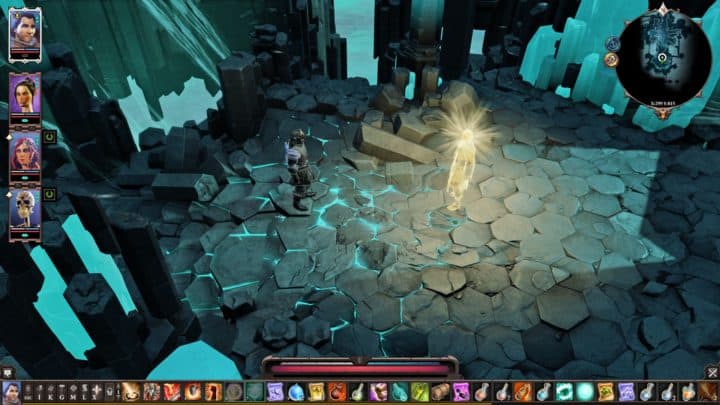 Spirit Vision is a skill in the game that lets you see and talk to spirits. It is basically another form of Pet Pal in skill form. However, the problem is you have to manually use this skill every time you want to converse with spirits and the range is not that big and the duration is not long. So it is really easy to skip entire areas without using it, missing dialogues and quests. This mod makes the duration infinite and doubles the range. 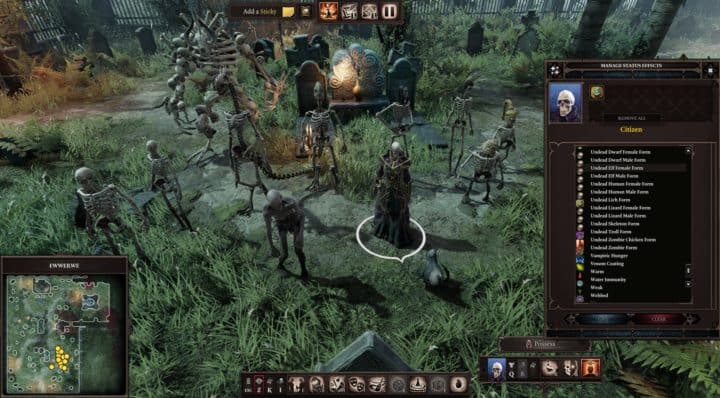 This huge mod adds hundreds of new objects to GM Mode from the campaign and creates completely new ones. It includes new large customizable maps, placeable special effects for your maps, wandering animals & NPCs, new visual status FX to apply to characters and monsters and much more. It also makes default maps much larger by unlocking the camera and much more customizable. Plus, it includes several unreleased/unfinished maps by Larian Studios including two city maps, a large interior tavern and a swamp.

Let There Be Tooltips! 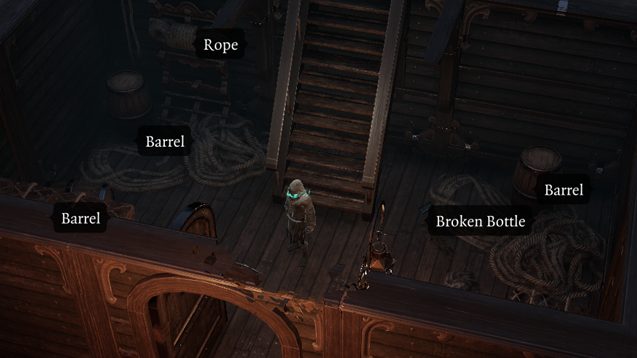 This extremely simple but useful mod displays tooltips for 500+ objects, including crates, barrels, ingredients, junk, corpses and many more that did not show tooltips when highlighted either at all or with the highlight objects key/button. If you can interact with it in any way, be it picking it up, moving it, or searching its contents, you can now see what it is. Is that long, thick cord that looks like a rope, really a rope? Can you pick it up? Can you move it? Does it have anything in it? With this mod, you will know.

So there they are, some of the Divinity 2 Original Sin best mods out there at the moment. Even though this game has been out for only a year, the modding community has been very hard-working and passionate about the game and already produced hundreds of mods in every category. The game’s Game Master mode also lets people create entirely new campaigns, so expect to see a lot more in the future. Among all these free content, fixes and improvements, it is easy to get lost. To prevent that, we compiled this list and if it helped, let us know below!