What do we love more than video games? Video games with really badass packaging, of course! We’ve seen a lot of really handsome releases over the years so we decided to come up with our top ten video games packaging. It’s a tough list to make because there are just so many video games with totally awesome packaging. This list doesn’t just focus on DVD packaging–we’re not just about those with the best DVD packaging for video games, we’re talking about the whole package. Some of these are maximalists (a little too extra) with toys and even a skateboard, and some we just love for the coherence of the design even if they’re quite simple.

Without further ado, we present to you our top ten best game packaging designs: 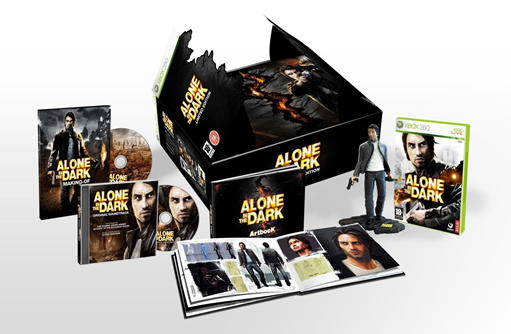 The discs have standard packaging but what makes the “Alone in the Dark” box set stand out is not the individual pieces but the whole thing. The whole is greater than the sum of its parts. This is when you know when a design is good. It’s not being flashy (although the flaps on the box is definitely a badass add-on), it’s about having a solid concept and executing it to each item without overdoing it. The limited edition of Alone in the Dark for Xbox 360 contains the game (complete with the disc, manual and box), artbook (hardcover with 72 pages), audio CD (with a jewel case and the 8 tracks of the game’s soundtrack), DVD inside a cardboard cover, 14 cm figure of Edward Carnby and a box with an earth crack embedded to store all the aforementioned items. 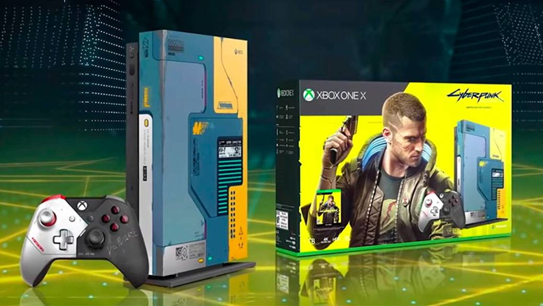 Cyberpunk 2077 is a very special edition of Xbox One X and the futuristic theme of the game is shown in the aesthetics of the packaging. The controller also has that edgy, geometric look to it that matches the game perfectly. Not gimmicky, but the design matches the product perfectly. 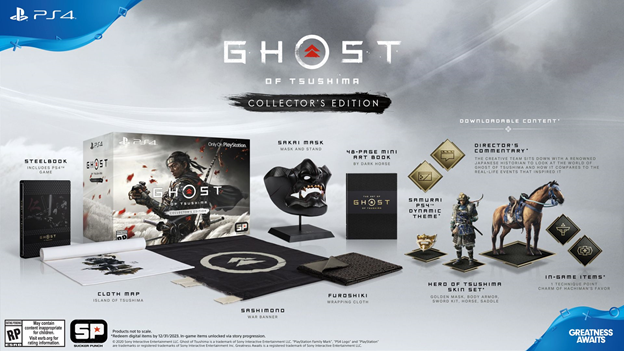 What attracts us to this Ghost of Tsushima Collector’s Edition set is not really the packaging, but all the stuff that is in it! Just imagine unboxing this and seeing all the pretty goodies inside. But of course it should be good for a price of $169. Notice the unified feel and colors of the goodies as well as the packaging. Limiting the colors does not only make it classy, it’s more affordable to make too. 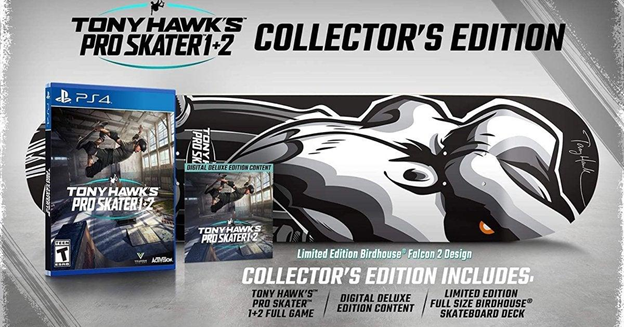 The Tony Hawk’s Pro Skater 1+2 Collector’s Edition has the game for either PS4 or Xbox One. What makes this badass is that it comes with a full-size limited edition Birdhouse skateboard deck. This is a reissue of the iconic Falcon 2 design which also features a printed autograph of Tony Hawk and randomized wood stains across the top. This is the ultimate gift for the skater in your life!

PS4 – The Last of Us Part II – Ellie Collection 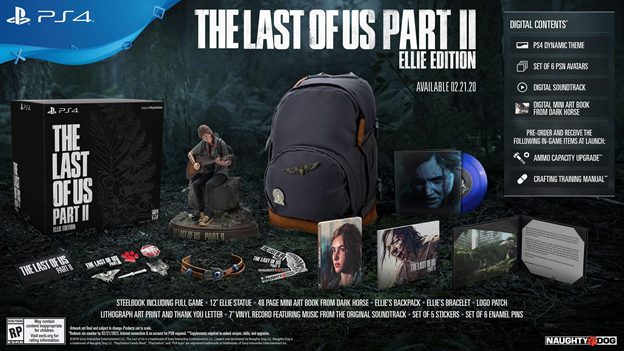 The Last of Us Ellie Edition is the favorite edition among the fans as it has sold out after its release. I mean…who wouldn’t want this? Seriously! The edition includes all the items included in the Collector’s Edition with additional items – the full-sized, fully functional copy of Ellie’s backpack, an embroidered patch and a 7” vinyl record with the official soundtrack. This is certainly to-die-for if you’re a fan. 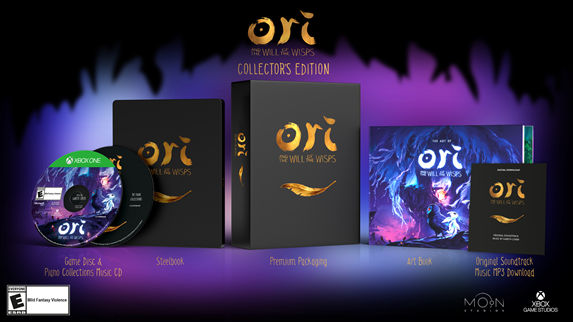 Quite simple but the black and gold combo is totally classy. The Collector’s Edition of the game Ori and the Will of the Wisps features a golden feather SteelBook case, a CD with the piano collection of the game’s soundtrack, a download code for the game’s soundtrack and a book entitled “The Art of Ori and the Will of the Wisps”. This game plays best on Xbox One X.

Marvel’s Avengers if you want something that would surely bring a smile to the kids (and kids at heart), this is definitely it. 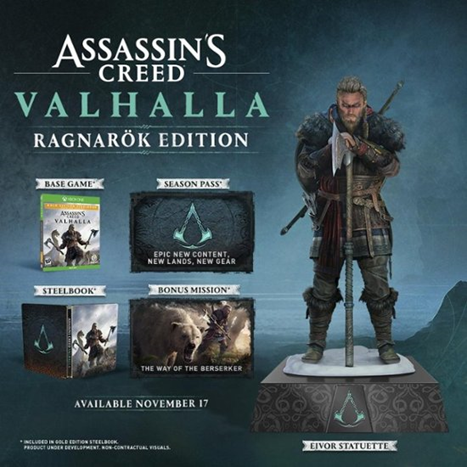 Assassin’s Creed Ragnarok Edition features the game, a season pass, a steelbook case and an Eivor statuette. What sets this apart from others is the steelbook. Nowadays, the usual case is Amaray DVD case so having the steelbook adds some value to the set. 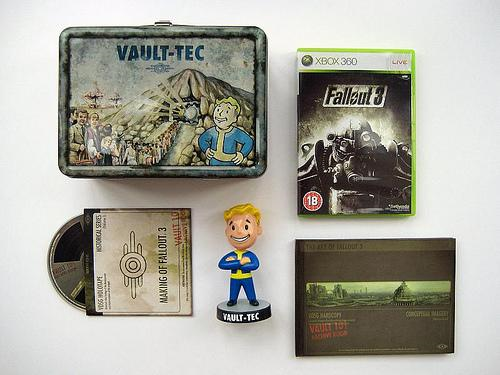 There are two things that we like about this packaging. First, it has a functional lunch box. You can bring Fallout 3 Special Edition Lunch Box Set work and show it off to your gamer friends. Second, the DVD is just in a cardboard sleeve but it matches the whole package perfectly. It’s proof that it doesn’t have to be expensive or flashy for packaging to be good. 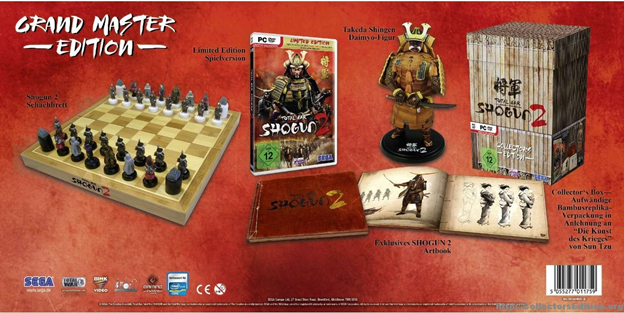 Chess is so en vogue right now thanks to Queen’s Gambit but to the hardcore chess fanatics who’s loved the game even before it was this cool again. Definitely the best gift to give a video gamer who’s a chess addict as well. The Shogun Total War 2 Collector’s Edition includes a complete chess set, artbook, “Art of War” Bamboo box replica, and a Takeda Shingen Daimyo figurine.

Does the aesthetic of the box set or DVD games packaging matter to you when you buy video games?